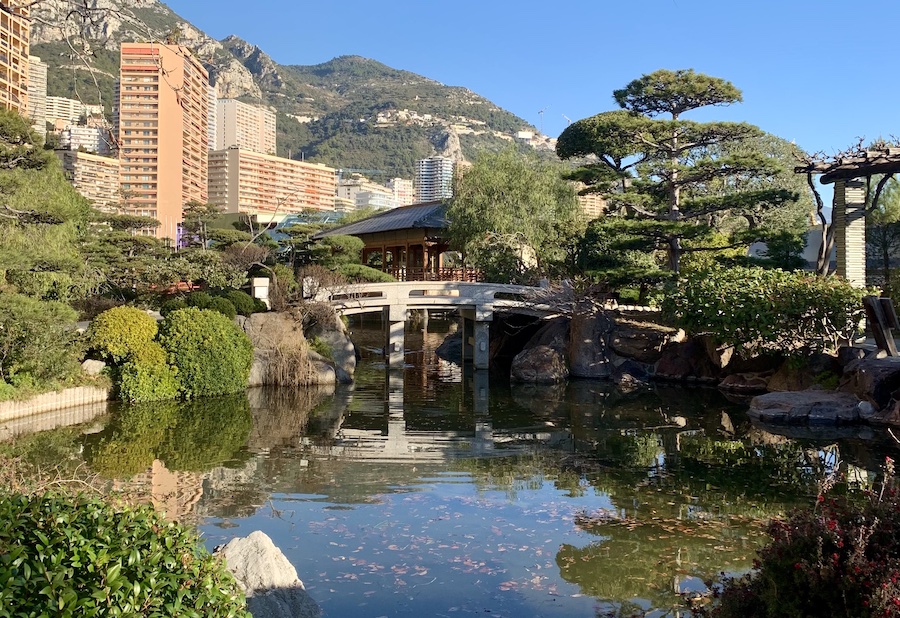 The Friends of Japan are hosting a Children’s Day this Saturday, giving budding shogun warriors and ojos (Japanese for princesses) a chance to learn about this rich culture, its food and its traditions.

Local organisation Association Monaco Friends of Japan (AMFJ) was created to strengthen and develop relationships between the people of Monaco and Japan, giving both sides a look into the worlds of the other.

The association does this through exhibitions, film screenings, courses and workshops designed to bring a bit of the Orient to the Principality, as well as the organisation of touristic trips and stays in each country where visitors and guests can study culture, traditions, art, fashion, gastronomy, and sporting endeavours such as martial arts.

On 7th May, the younger members of society are being asked to join in a celebration of all things Japanese at the Komodo no hi, or Children’s Day, organised by Friends of Japan and the Japanese Embassy.

Young people can learn the ancient art of origami, calligraphy, Shiatsu massage, and join in Manga demonstrations and a Japanese drumming concert. Additionally, Japanese food and drink will be available on site throughout the day.

Entry is free and the event runs all day Saturday from 10:30am to 5pm at the Japanese Garden of Monaco.