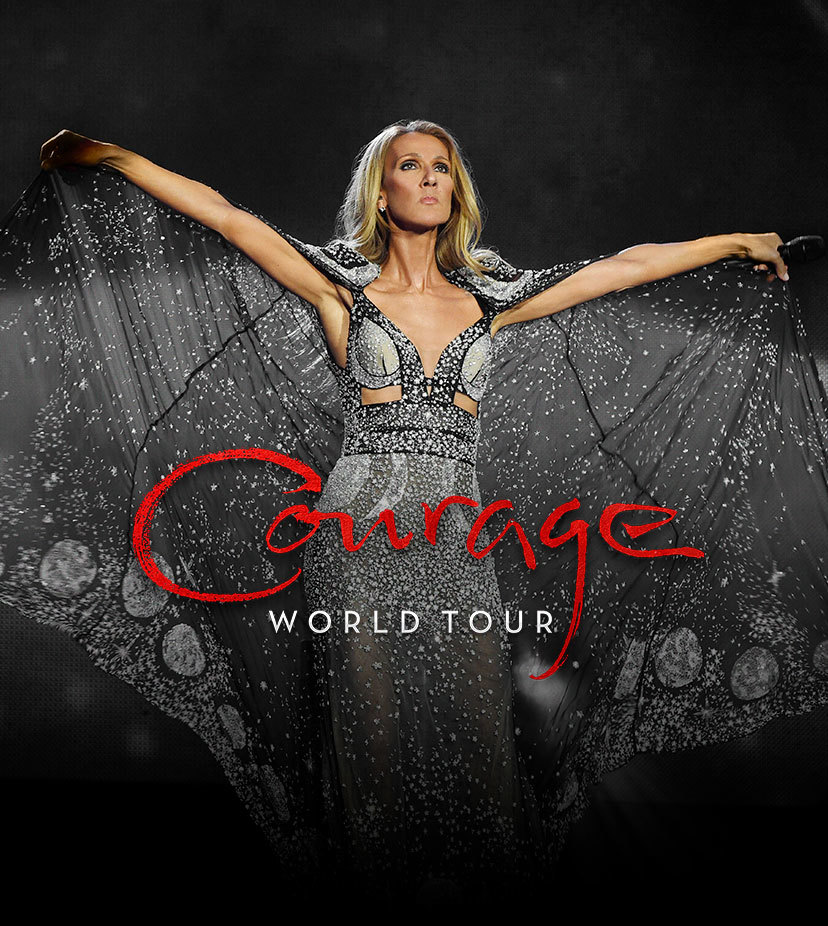 SBM has just announced that Canadian diva and legend Céline Dion will be performing in the Place du Casino for a one-night only show next July.

As part of the singer’s Courageworld tour, she will make a stop in the Principality on 18th July 2020 to give an exceptional concert for fans, many of whom have not had a chance to see her live since her last concert at the sold-out Allianz Riviera show in Nice in 2017.

The concert attracted 32,000 and was the first to be held at the new stadium.

For her English-speaking fans, the French-language only tour meant they missed hearing her perform some of her greatest hits. This concert will make up for that.

The artist has sold more than 230 million albums worldwide in her long career.

Tickets are on sale from 21st November both at the SBM ticket office and on her official website www.celinedion.com

This will be the only stop on the Côte d’Azur for Dion on her new tour.