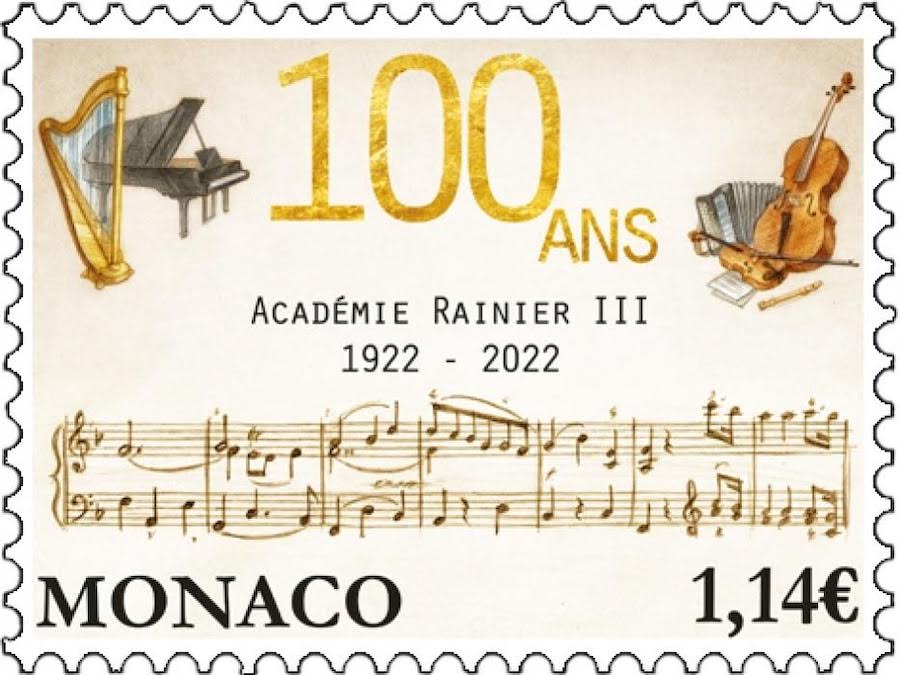 Rainier III Academy opened in 1922 and now, a hundred years later, Monaco is tracing the history of their illustrious institution through three big events.

Exactly 100 years ago, composer Louis Abbiate founded what is now known as the Rainier III Academy. Back then it was called the more-than-a-mouthful Public and Free Course of Musical Theory and Ensemble Music (English translation) and it endeavoured to give musical educations to those who desired one.

By 1934, the municipality took over and created the Municipal School of Music, giving it the official status it hadn’t had before. Today, this recognised institution welcomes over 800 students from the age of five each year, teaching a variety of music and theatre courses.

On Thursday, the centennial anniversary of the Academy, three major events were presented to the press by Jade Sapolin, Director of the Rainier III Academy, as an “invitation to a musical journey” organised in collaboration with various Monegasque entities.

The first is a musical conference called ‘A First Century of History’ being held on 28th April at 6:30pm at the Espace Leo Ferré in conjunction with the Audio-Visual Institute of Monaco. Led by Corinne Schneider, who holds a doctorate in musicology and is a lecturer and specialist in 19th century music, the conference will be punctuated by musical interludes played by the professors of the Academy. Several important dates in the history of the Academy will be shown, not through words but through the music, giving the evening a magical twist.

The second event is a celebration of those who came before. Entitled the ‘Concert of Former Students of the Academy’, roughly 60 former students are returning to perform in the Auditorium Rainier III along with the Prince’s Carabinieri Orchestra on 18th May at 8:30 pm, giving audiences a chance to re-meet those students who made the school special in years gone by.

Finally, the traditional Gala Concert will take place on 15th June at 8:30pm in the Rainier III Auditorium. As every year, the Monte-Carlo Philharmonic will be a part, making it a truly spectacular night for all.

In addition to the events, the Stamp Office has created a 100 Years of Rainier III Academy commemorative stamp. This limited edition piece was specially created for the occasion and is a must-have for collectors and fans of the Academy.