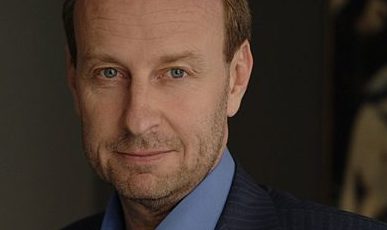 The case, which was filed in 2015, stemmed from an accusation made by Rybolovlev that the Swiss dealer defrauded him by swindling him out of nearly €1 billion by inflating the prices on 38 art deals, including Leonardo da Vinci’s now infamous Salvator Mundi.

The da Vinci made headlines in 2017 when Rybolovlev resold the painting to a member of the Saudi royal family for a jaw-dropping $450 million, making it the most expensive art sale in history. This sale prompted US investigators to drop fraud charges against Bouvier there, though the Monaco case and others remained open.

The court made no judgement on the case, they simply declared the entire criminal investigation invalid, though they have not publicly explained the decision of the ruling except to say that they accepted proof that the rights of the accused had been compromised due to personal connections with the plaintiff and his lawyer that may have hindered all the facts from becoming available.

Attorneys for the defendant maintain his innocence, saying he was charging market value prices for these rare works, and that the cut he took in procuring them was reasonable and usual for a middleman in these transactions.

If upheld, this decision could affect Rybolovlev’s other court cases, leaving Sotheby’s New York, who also had targets on their backs in this matter, cheering as the Monegasque court has forbidden any parties to use the acts declared null and void in this case in any other proceedings pertaining to this case.

Regardless, the Russian’s Paris-based lawyer, Hervé Temine, declared their intent to appeal. Legal actions are still being pursued against Bouvier in the US, Paris, Geneva and London.