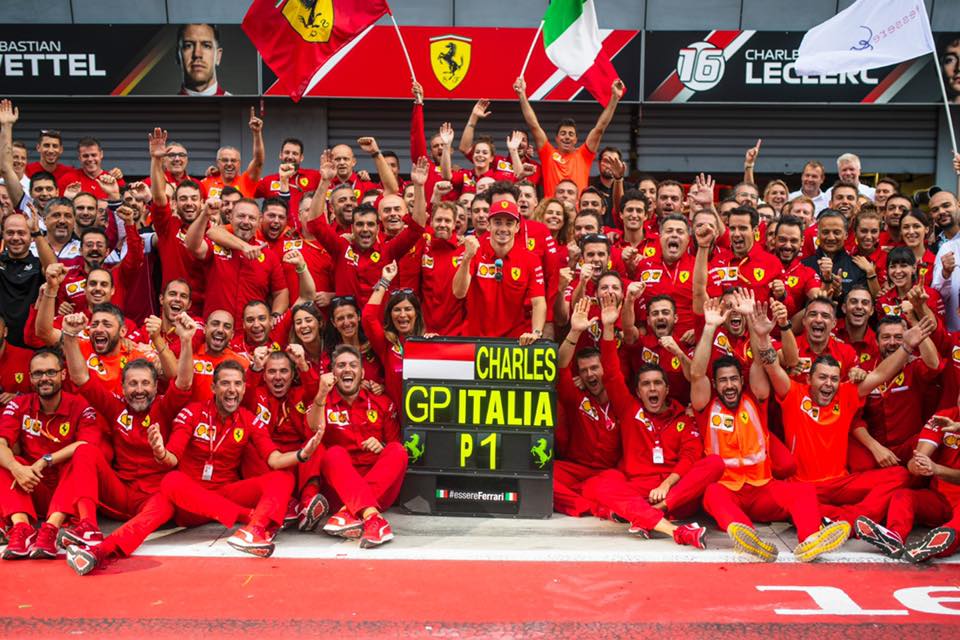 Monegasque F1 driver Charles Leclerc has signed a new long-term contract with Ferrari, taking him through to the end of the 2024 season. It signals the immense confidence that F1’s most famous team has in the rising star and the impact he has had during his first season in red.

Leclerc joined Ferrari at the start of last season after a year with Sauber and, thanks to a successful maiden campaign, he will be rewarded with a new contract committing him to the F1 team for the next five seasons.

“I am very happy to be staying on with Scuderia Ferrari,” said Leclerc. “This past season, driving for the most illustrious team in Formula 1 has been a dream year for me. I cannot wait to enjoy an even deeper relationship with the team after what has been an intense and exciting 2019. I’m keen to see what the future holds and I can’t wait to get going again next season.”

While Leclerc entered the 2019 season as teammate to Vettel, the 22-year-old year old quickly established himself, claiming race wins at Spa and Monza and seven pole positions, compared to the one victory and two poles for Vettel. Leclerc finished 24 points ahead of his 32-year-old teammate in the drivers’ standings.

“If you needed any convincing Leclerc had become the team’s main focus for the future, then this new deal – longer than any of his rivals’ – is proof of that,” said one sports commentator.

Vettel’s current deal expires at the end of 2020, and there are reports that Lewis Hamilton is in talks with the team about switching from Mercedes.

According to Italian press reports, Leclerc’s contract extension comes with a substantial salary increase to €9 million, closing the gap to Sebastian Vettel, although he remains on a deal worth much more per year.