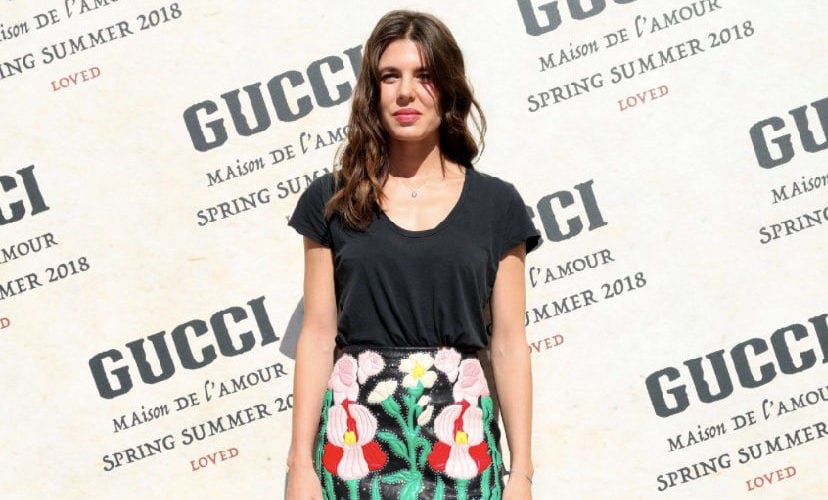 Charlotte Casiraghi and her fiancé Dimitri Rassam are busy planning their wedding for this summer – according to Royal Central.

The news comes days after Paris Match revealed news of the impending wedding.

Princess Caroline’s daughter will marry the French-Lebanese film producer this summer on a date yet to be determined. Paris Match claims the wedding will take place this June, according to close sources.

The civil ceremony will take place at the Princely Palace of Monaco. The couple are also planning a religious ceremony – mooted for the island of Pantelleria in the Strait of Sicily, Italy. Dimitri’s mother, French actress and model Carole Bouquet, runs her own winery there.

This wedding will not be the only wedding to take place in Monaco. Charlotte’s cousin Louis Ducruet is also marrying his fiancée Marie Chevalier this summer.