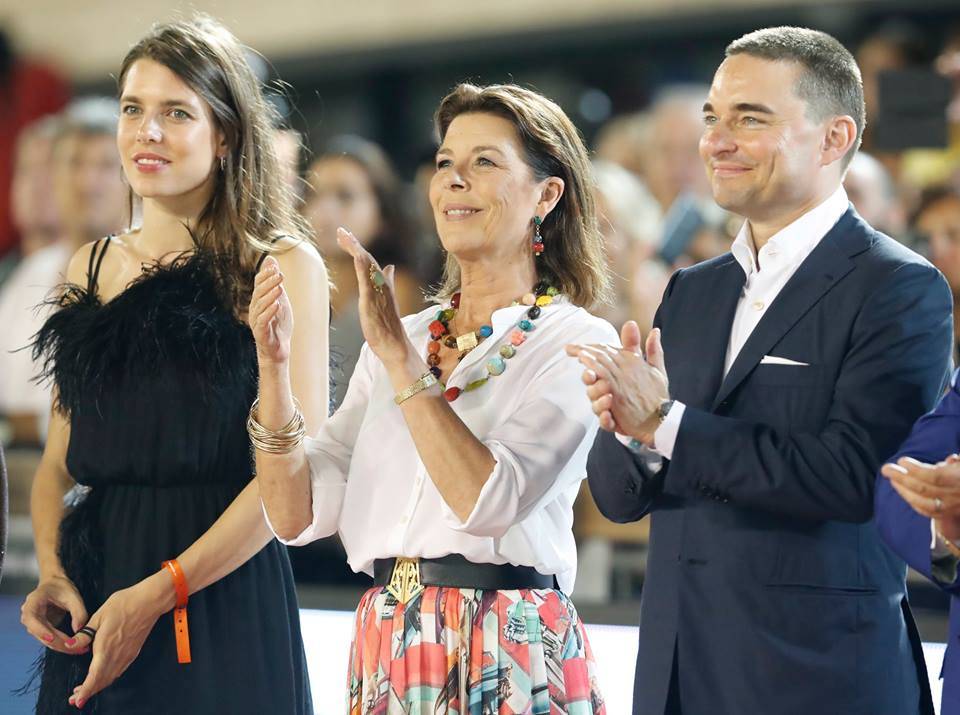 Charlotte Casiraghi has called off her engagement to her film producer fiancé Dimitri Rassam, according to Spain’s Hola! magazine.

The split comes two months after the daughter of Princess Caroline of Monaco gave birth to the couple’s son. Dimitri is himself the child of a star – Carole Bouquet.

The couple  had previously postponed wedding plans to allow for the birth. The jet-setting couple were planning on a Monaco wedding followed by a party on an Italian island.

Charlotte has an elder son, Raphael, who was born in 2013. He is the son of Gad Elmaleh. As with Raphael, second son Balthazar will not enter the line of royal succession until his parents marry. That now looks unlikely to happen.