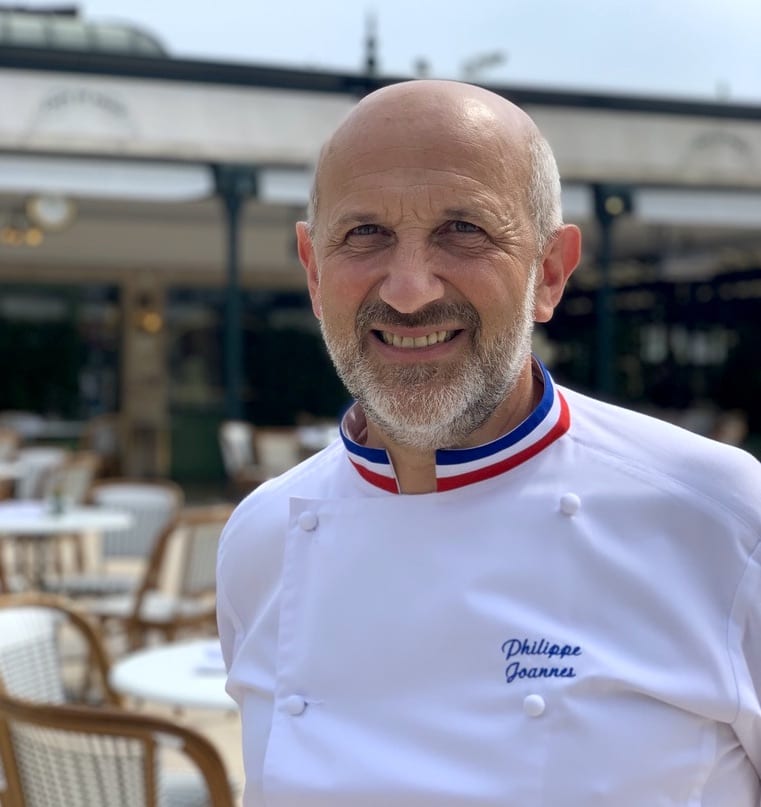 A team of top chefs from Monaco and southern France are rallying together to treat the people of the Vésubie Valley – many of whom have lost everything but their appetites – to a proper meal, prepared from the heart.
Thirty of the finest chefs in south-eastern France and Monaco have banded together with the simple idea of feeding the victims and volunteers in the Vésubie Valley an estimated 3,000 meals in the coming days.
Under the moniker ‘The Heart of Chefs’, they will create 100 meals each consisting of a starter, main and dessert that will find their way to the people affected by the recent Storm Alex in a campaign not unlike a wartime operation.
Trucks, helicopters or possibly both will be used to transport the meals to the stricken areas, while food suppliers have pulled together to get necessary ingredients to the chefs in record time.
Three Michelin starred chefs Mauro Colagreco from Mirazur in Menton and Christophe Bacquié at the Hôtel du Castellet both called upon their friend Philippe Joannes, culinary events director at the Société des Bains de Mer in Monaco, to help with the complicated arrangements.
“They knew that I could lend a hand with logistics,” Philippe Joannes said. “There were three of us, we went out of our way, each called a friend and now we are 30. Suddenly, it becomes very complicated to organise in such a short time. We asked our suppliers to help us and they all played along, either for the products or for the transportation. We thanked them warmly, we could really count on them. And now I think we’re on the right track. It’s not going to be the whole pie, but we’ll get there.”
Dishes will be pre-packaged on trays and, on Thursday 15th October, trucks loaned from companies such as Balicco will leave from Aix-en-Provence and Nice to criss-cross the region. On Friday they will meet at the make-shift distribution centre at Palais-Nikaïa to deliver the prepared dishes so they can be sent to their final destinations on Saturday 16th October.


The chefs, all united under one cause for this massive undertaking, have formed what they are calling a chain of chefs in an effort to relieve a bit of the suffering of the people hardest hit by Storm Alex.
“We just want to give people some comfort in this catastrophic time to tell them to keep heart,” Julien Roucheteau said on behalf of himself and his team at La Reserve.
The sentiment, it seems, is universal, considering the outpouring of support for the project and the willingness to undertake the endeavour in such a short span of time.
“We are totally in solidarity with the natural and human disaster in the Vésubie valley. Parts of villages razed to the ground, residents and rescuers missing, infrastructure destroyed and unusable. A whole part of the population cut off from the rest of the world: Solidarity and mutual aid must be a priority without borders,” said Chef Julian Diaz of the Michelin star restaurant Saisons in Marseilles.
It is not necessarily a new concept for organiser Mauro Colagreco, who offered 75 meals twice a week to caregivers at the height of the health crisis.
If this round of deliveries is a success, additional operations could take place in the coming days and weeks.
Participating local chefs, bakers and pastry chefs include SBM Pastry Chef Cédric Campanella, Café de Paris Chef Franck Lafon, Le Louis XV Chef Dominique Lory, L’Azzurra Kitchen Chef Frédéric Ramos, Blue Bay Chef Marcel Ravin, La Réserve de Beaulieu Chef Julien Roucheteau, Le Sporting Chef Richard Rubbini, SBM Pastry Chef Thomas Subrin, and SBM Pastry Chef Ken Thomas.