Childhood home of Princess Grace to open as museum 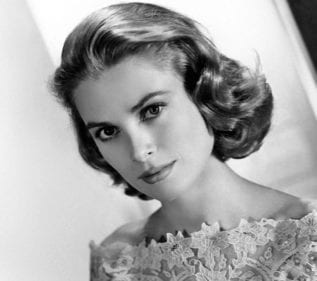 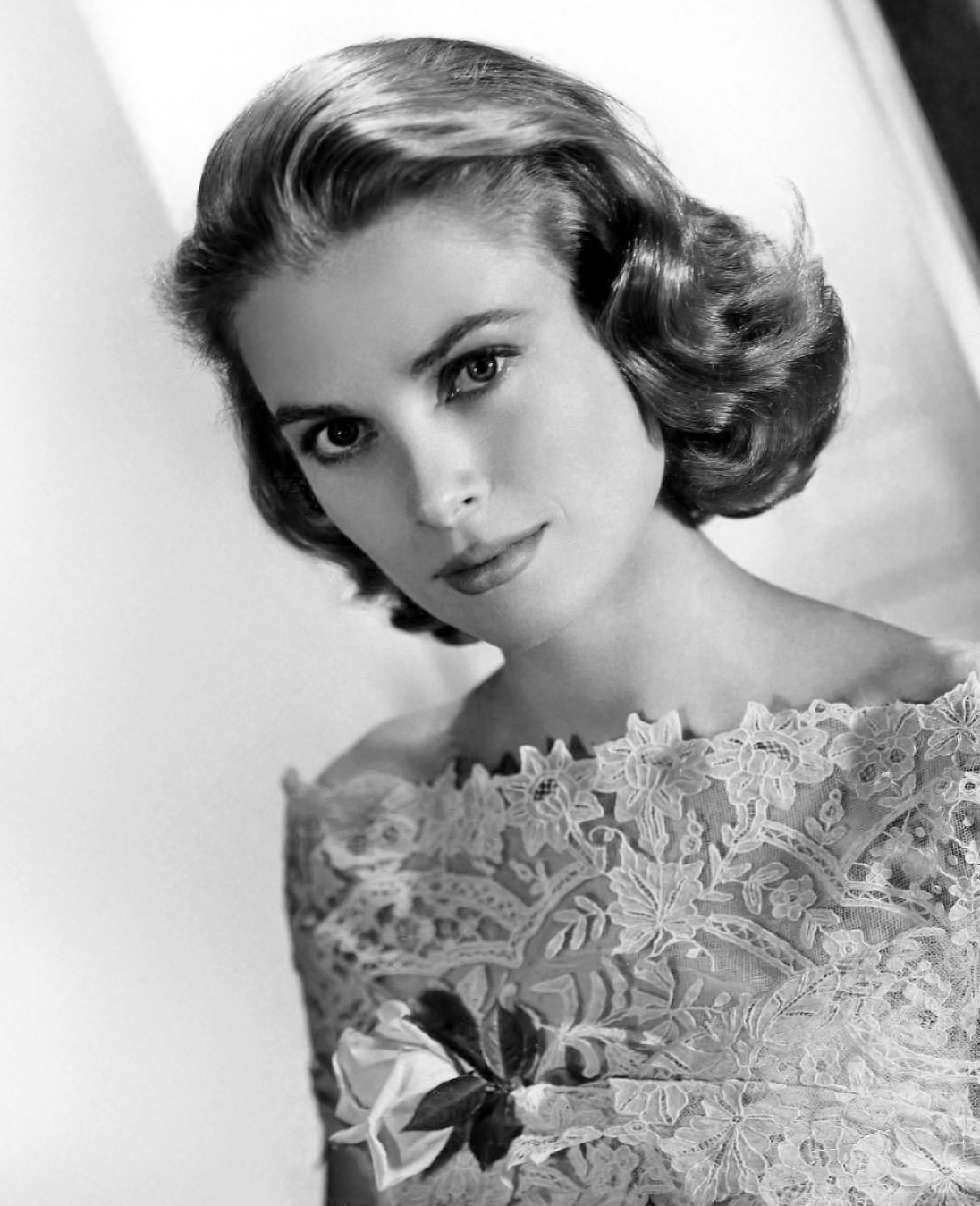 HSH Prince Albert has announced that the Philadelphia home of his mother, Princess Grace, will open to the public by 2018.

In an interview with PEOPLE Magazine, the Prince said that the refurbished 6-bedroom brick colonial mansion at 3901 Henry Avenue could open sooner. He bought the house last autumn after it had been on the open market for several months.

In addition to being a museum open for special events, the building will house regional offices of the Princess Grace Foundation and a US extension of Monaco’s Princess Grace Irish Library.

The house, built in 1935 by Albert’s grandfather John B. Kelly, was where Prince Albert’s father, Prince Rainier, proposed to then actress Grace Kelly.

The Prince said that opening the house as a usual museum was not what he has in mind, adding that it is important to keep the neighbourhood’s residential quality.

“While it is a historical landmark, I don’t think that a dedicated museum is the right avenue to take. There will though be any number of events which will facilitate public viewing.”

Monaco’s Irish Library was founded in 1984 by Prince Rainier, as a tribute to Grace’s love of literature. The Library holds regular events and sponsors lectures and visiting authors.

“I hadn’t seen the house in a good many summers and some of it is in relatively good shape,” he told PEOPLE. “The previous owner hadn’t touched some parts in 40 years.

“Seeing it without furniture was odd,” he added. “And, it seems a little small. Of course, when you’re young everything seems bigger.”

Local News Cassandra Tanti - March 12, 2020
France has entered Stage 3 of the Covid-19 epidemic and Monaco is likely to follow suit. But what exactly does this level of response mean?