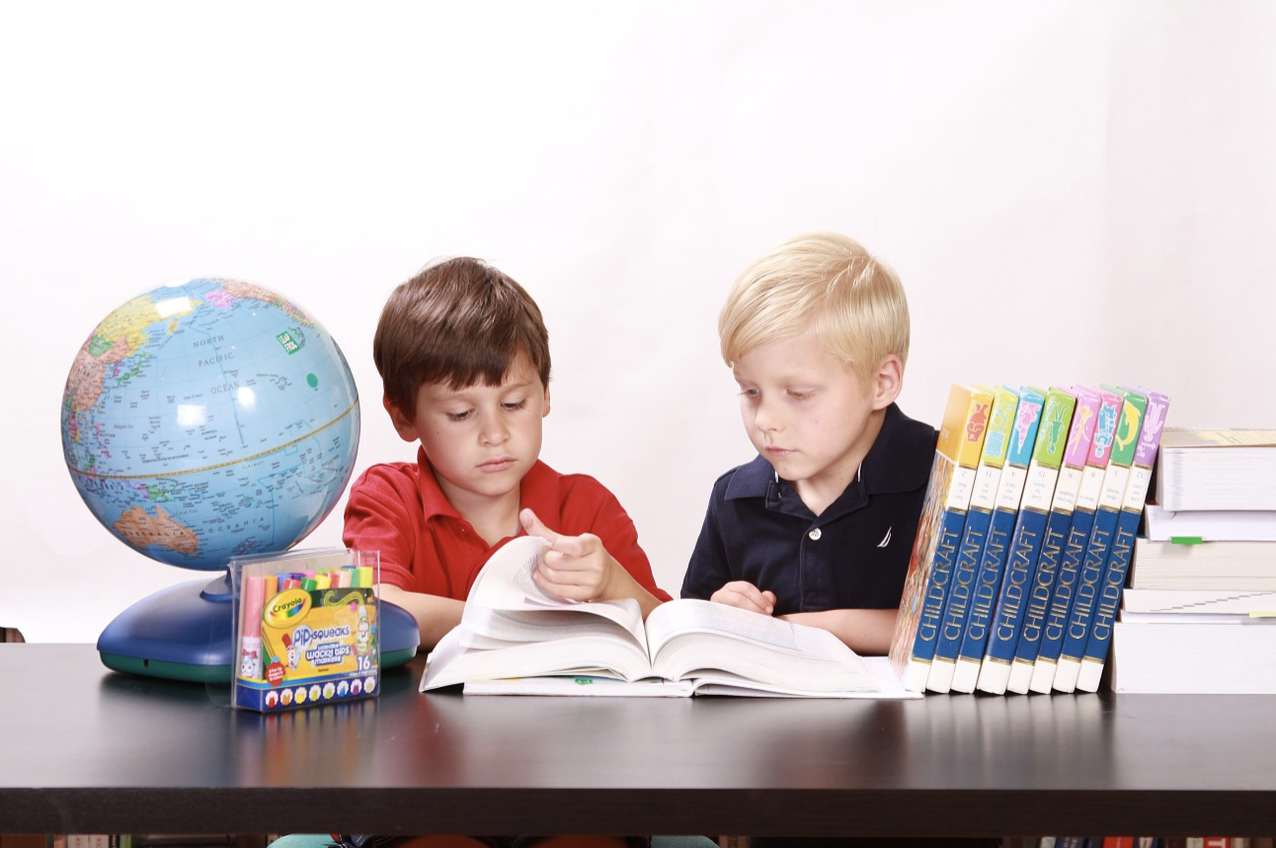 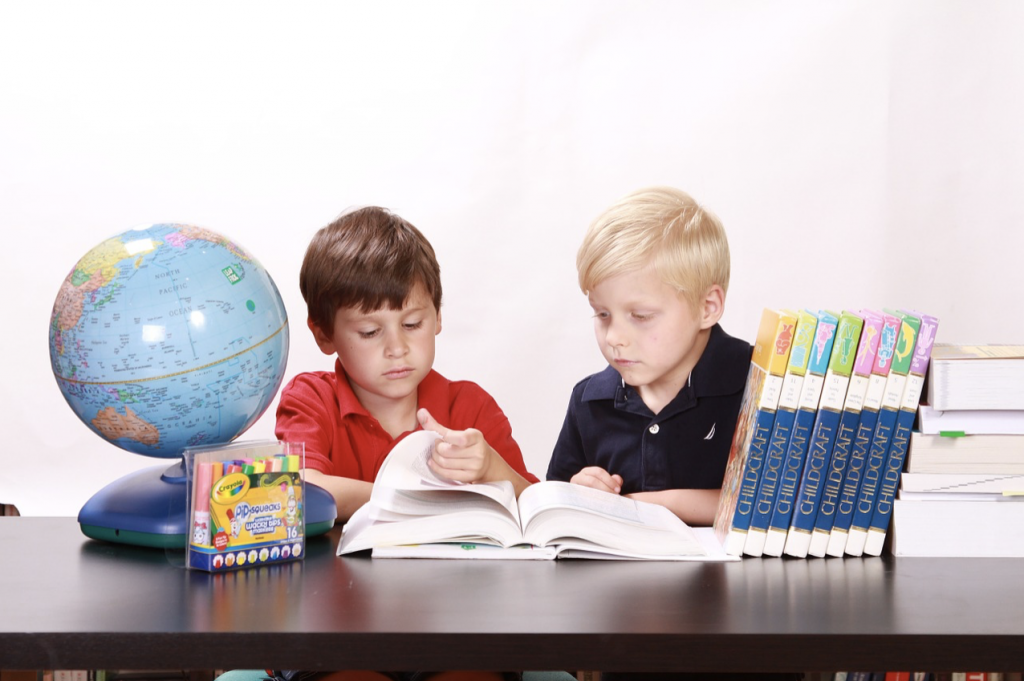 Very soon, a great humanitarian event will be organised on the coasts of the Mediterranean. “Les Voiles de l’Espoir” (Sails of Hope) is the world’s largest organised nautical event for children in remission from cancer or leukemia.

Initiated in 2001, and held every two years, Les Voiles de l’Espoir, organised by Ronde Table France, aims to share a week of sailing for these children.

With over 60 sailboats available, 100 children from eight to 14 will take part from all over the world, including France, the Antilles, Reunion Island, New Caledonia, Morocco, and Luxembourg, to participate in various events over seven days.

More than 650 volunteers will be at their side to allow them to escape, to forget, and to discover, safely, the world of sailing and the sea.

The 2017 Edition, the ninth is the series, will take place from June 10 to 17 along the Côte d’Azur and the Mediterranean coast between Grimaud, Saint Raphaël, Cannes and, on Tuesday, June 13, Monaco.

The city of Nice has prepared a major commemoration on Friday, July 14, to honour the victims of last year’s horrific Bastille Day atrocity on the Promenade des Anglais.

Between 9 am and 6 pm, 12,000 blue, white and red plaques will be distributed to the public on Quai des Etats-Unis. The immense message made up by the individual plaques will be filmed by a drone and shown on screens at around 8 pm.

A military parade will take place on Place Masséna, in the presence of 2,000 guests, from 4:30-6:30 pm. In the air, the Patrouille de France will also pay tribute to the victims, to the security forces, doctors and nurses and all the professionals who mobilised 12 months ago in the wake of the attack, which took the lives of 86 people.

President Macron is expected to join the Mayor of Nice, Christian Estrosi, during the ceremonies.

In the evening, the Promenade des Anglais will be the focal point of events, with the showing of the film "Himalaya", the reading of texts by eight actors, a concert by the Nice Philharmonic Orchestra and the Choir de l'Opéra. A fireworks display and a concert that will end with the Marseillaise and an ultimate Nissa la Bella. Eighty-six giant light beams, one for each of the victims, will shine out over the Bay.

At 10:45 pm, the public will disperse to the sound of Pachelbel's Canon.

Major road diversions are planned during the day.