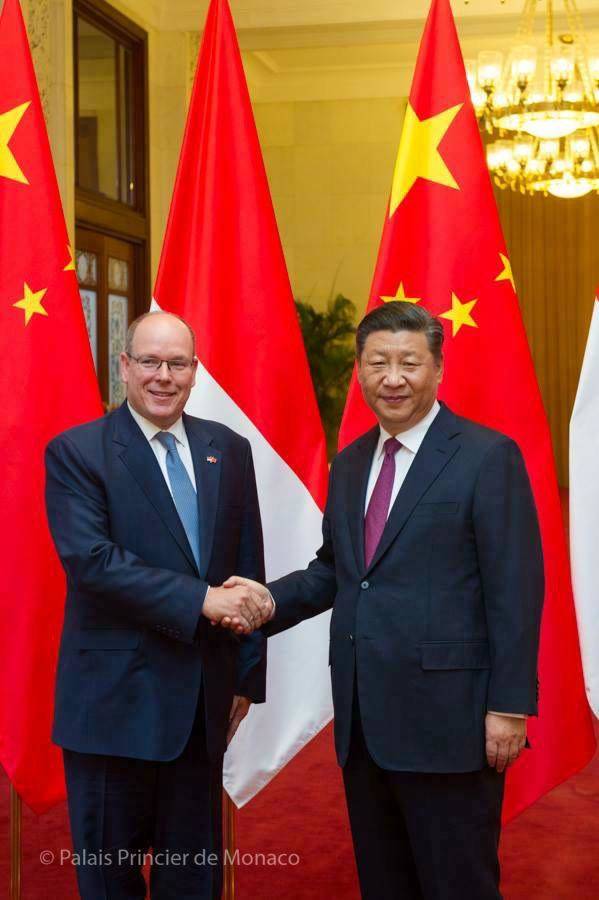 For the first time in its history, the Principality of Monaco will welcome the President of the People’s Republic of China, Xi Jinping. In a few short weeks, Prince Albert II will officially host the Chinese ruler, who is embarking on a wide European tour.

Local media today reported that the meeting will go ahead on 24th March. It is yet to be officially confirmed by the Palace.

The visit to Monaco was reportedly proposed when the two heads of state met in Beijing last September. Not long after, Prince Albert made a state visit to China, where he was welcomed at the Grand Palace of the People, the president’s residence in Beijing.

A large Chinese delegation is expected to form part of President Xi Jinping visit. The presidential plane is likely to land at Nice airport where the delegation will meet with the French government, before heading over to the Principality.

According to local media, several teams from the Prince’s Palace will meet over the coming days to coordinate the logistics.