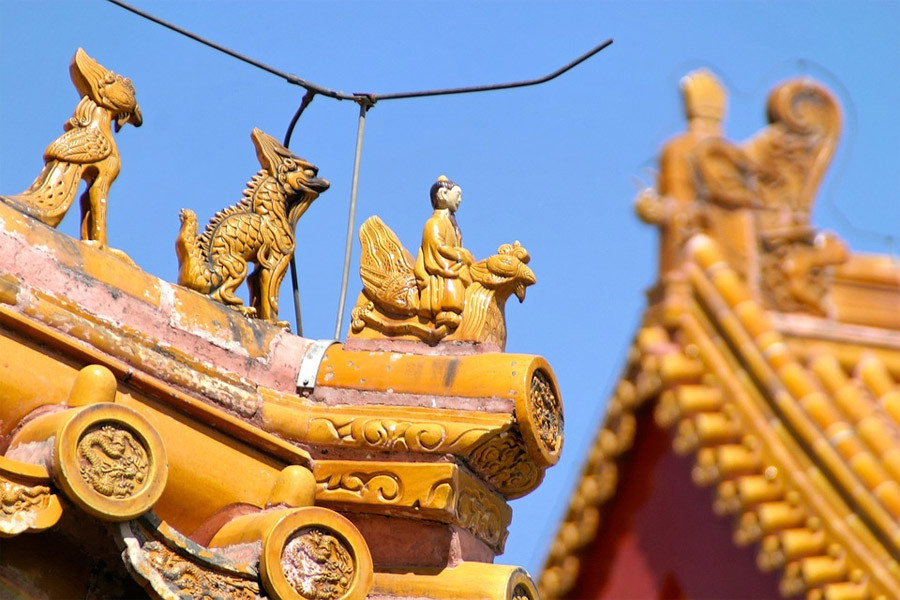 Hailing Prince Albert II and the Monaco royal family for their commitment to developing relations with China, Xi said Monaco has followed a path of development with its own specific features.

Though far away from each other, China and Monaco have set a model of friendship and common development between big and small countries as the two countries respect each other and treat each other on an equal footing, said Xi.

“China has always said that no matter big or small, rich or poor, strong or weak, all countries are equal members of the international community,” said Xi, adding that it is something inherent in the building of a new type of international relations.

He called on both countries to maintain close exchanges, discuss cooperation in areas of environmental protection, climate change, clean energy, low carbon and wild animal protection under the Belt and Road Initiative and further promote cultural and people-to-people exchanges.

Prince Albert is a member of the International Olympic Committee and supported China in hosting the 2008 Beijing Summer Olympics, said Xi.

Prince Albert II said he was touched as Xi invited him for a state visit despite his very busy schedule.

He told Xi this was his tenth visit to China and on each trip he sees new achievements in the social, economic and cultural areas in China.

Prior to his arrival in Beijing, Prince Albert II went to northeast China’s Jilin province to visit bee-keeping and Siberian tigers protection projects and was “impressed by China’s achievements in environmental protection.”

Before the talks, Xi held a welcoming ceremony for Prince Albert II at the Great Hall of the People. Prince Albert II is paying a state visit to China from Sept 5 to 8 at the invitation of Xi.

Local News Stephanie Horsman - November 22, 2021
Peace and Sport has announced the nominated initiatives for this year’s Peace and Sport Awards, including one category that requires the help of the public.

“Plastic is not the problem, humans are...

Local News Cassandra Tanti - November 18, 2021
Zak Johnson is using the blockchain to put traceability into sustainability, allowing people to track plastic from the moment it is deposited to the time it is turned into high-end clothing.