Chloroquine is being used “under very close medical supervision” in Monaco, the Prince’s government has revealed. Meanwhile, pharmacies have been banned from selling the anti-malarial drug as concern rises over self-medication.

It was announced on Monday 23rd March that chloroquine can be administered in France to patients suffering from the severest forms of the coronavirus but only under strict supervision, France’s Health Minister Olivier Veran said.

Less than 24 hours later, Monaco’s Minister of Social Affairs and Health Didier Gamerdinger gave a public address, saying that the Princess Grace Hospital is administering chloroquine “under very close medical supervision while being attentive to its undesirable side effects”.

“Because this molecule presents risks of improper use and overdose causing cardiac and renal problems, it will only be delivered or used after close control and under medical supervision,” said the minister.

Mr Gamerdinger revealed that Monaco is preserving its stocks of chloroquine and “preventing dangerous self-medication”.

Patients already on chloroquine treatment will still be able to obtain the drug from a designated pharmacy in the Principality.

Meanwhile, the minister revealed that four new cases of Covid-19 had been confirmed in the Principality since Sunday, bringing the total to 27. “Ten of these are hospitalised, the others are being monitored at home, but not all of them are Monegasque residents,” said Mr Gamerdinger, acknowledging that the CHPG has a responsibility to take care of people from neighbouring municipalities. “The health situation remains manageable given this development. We are not yet on a very rapid increase in the epidemic,” he added.

The minister said that a new large delivery of hydro-alcoholic gel has been made to health professionals while a large number of masks is expected to arrive in the coming days.

Photo: Interpol[/caption] Monaco authorities have detained the former Chairman of the Board of a Russian bank on an Interpol warrant, according to Tass, the official Russian news agency. Vladimir Gudkov is suspected of being complicit in embezzling at least 500 million roubles, about €7.24 million, along with other senior office holders at Investtorgbank, according to respected business paper Kommersant, although Moscow’s Ministry of Internal affairs has not confirmed the name. The alleged fraud involved the purchase and sale of mortgages between the bank and a brokerage company. Russian investigators claim that no real business was carried out by the brokerage. The case has been active since 2016. After the arrest of other suspects, Gudkov disappeared and was put on the Interpol list. 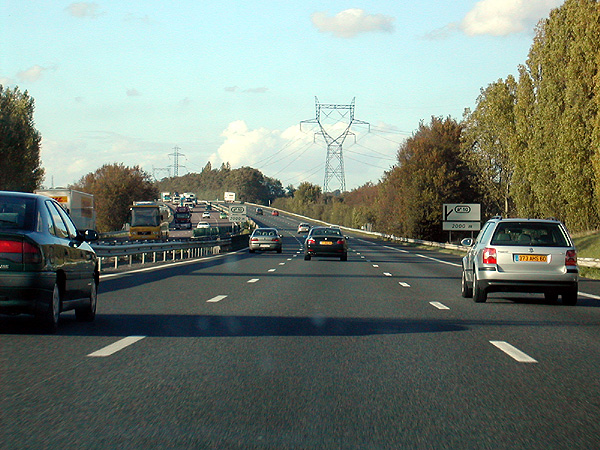 Vinci Autoroutes has announced an investment plan amounting to €432 million, most of it earmarked for new interchanges and carpool areas in the PACA area, where 25 major improvements are planned. The statement came one day before tollbooth prices rise by an average of 0.8 percent on February 1 at péages across France. As expected, much of the expenditure will be on the A8 motorway, an essential link between the Principality and Nice and its airport to the west, and Menton and Italy to the east. Better access to the A8 from Monaco is included in Vinci's programme. READ ALSO: Motorway charges set to rise READ ALSO: Canada 150: Valerie Chiasson, first female to get podium at Canadian Grand Prix.