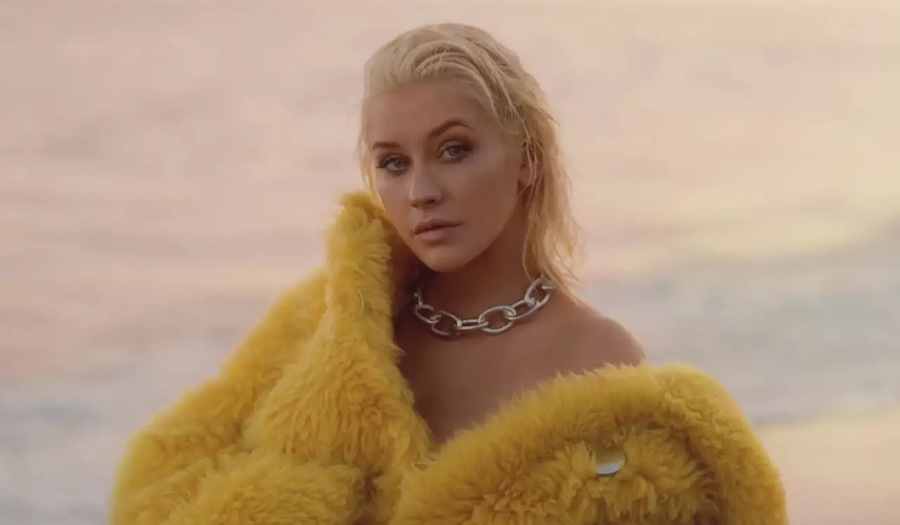 American pop diva Christina Aguilera and Lebanese singer, dancer and actress Myriam Fares have both been added to the line-up of the Monte-Carlo Summer Festival, joining the likes of James Blunt, Alicia Keys and Rita Ora for the star-studded month-long event.

The Monte-Carlo Summer Festival, hosted each year by the Société des Bains de Mer (SBM) is so much more than a concert series. It has become a summer institution and a draw for some of the biggest names in the music world.

Held at various locations around the Principality, including Le Sporting, the Opera Garnier and, most recently, Casino Square, the 2022 Summer Festival marks a return to normalcy after the pandemic years, which limited the acts who were able to come and play.

The roster of names reads like a Who’s Who in the music world, with the superstars of today mingling with old favourites, and the recent announcement of Christina Aguilera and Myriam Fares joining the line-up just adds to the glamour.

Christina Aguilera first hit the scene as an 18-year-old ingenue and had three number-one hits from her debut album back in 1998. Her hit-making streak continued for decades, and she expanded her career from the music industry to include stints as a coach on reality show The Voice, an actress on the drama series Nashville, and as an on-stage act in Las Vegas’s Planet Hollywood.

She is coming to the Salle des Etoiles on 29th July for an 8pm dinner show that is sure to get crowds up on their feet and dance the night away.

Also added is Lebanese star Myriam Fares. First hitting the scene in 2003 with her debut album Myriam, she fast became famous for her provocative costumes and stage style, often being compared to Shakira for her boldness.

Myriam Fares is coming to join the Oriental Night line-up on 11th August taking place at the Salle des Etoiles with doors opening at 8pm.

For tickets and more info, visit the event website at https://www.montecarlosbm.com/en/shows/monte-carlo-summer-festival