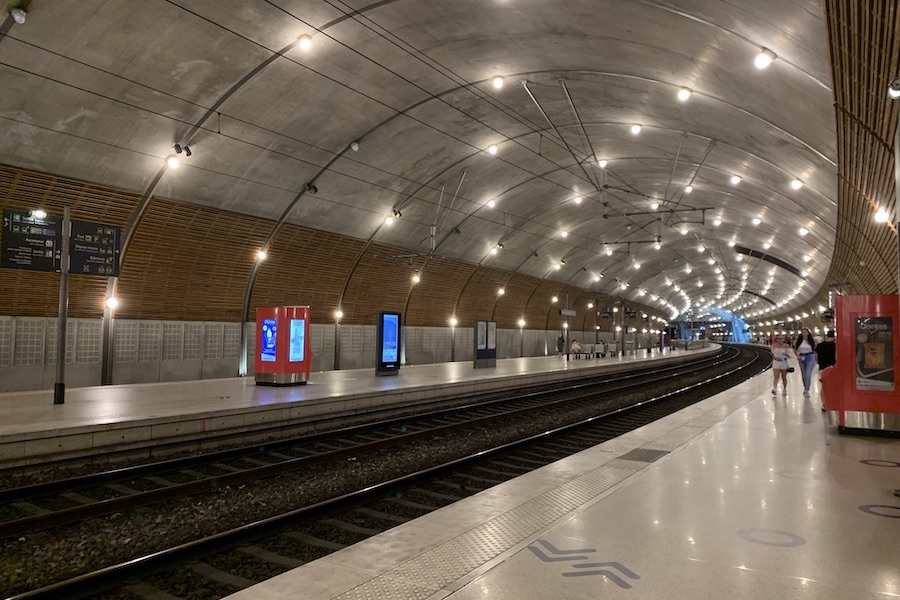 Travellers on SNCF trains during the holiday period are facing uncertainty in the face of proposed strikes set to take place over both the Christmas and New Year weekends.

The latest set of worker strikes across France are being staged by the train guards (contrôleurs) onboard the SNCF trains, in a protest against pay and career progression. As of Monday December 19th, the workers union groups had maintained the notice to strike for the weekend dates of both December 24th and 25th and the following week, December 31st and January 1st.

The move to strike was originally put forward in a Facebook group, of which 3,500 SNCF train guards are members. A member of the group explained that the aim was not to disrupt travel, but rather to have their voices heard by management. Following what has been described as a “response…so far below our expectations”, the member lamented that “we are forced to come to this extreme measure”.

SNCF has put forward a proposal for a €600 bonus and a 5.9% general salary increase in its response to negotiations, which has received mixed responses from the group of workers’ union groups.

One of the syndicates – Unsa-Ferroviaire – conceded that SNCF’s offer is “of a very good level” and has accordingly lifted its strike notice. However, the three remaining union groups have responded by calling on SNCF to “increase its offer to calm the situation” and creating an uncertainty-filled situation. Both SUD-Rail and CGT union groups have announced that neither will lift their strike notice, nor formally call for a strike. Instead, they have left the decision to use the “union tool” of strike action up to individual union members. The fourth syndicate, CFDT, has not yet made an announcement as to its position.

Based on the lack of clarity around the number of guards participating in the strike, it is unknown how the levels of service will be impacted, however there are fears of a repeat of the strike in early December which saw a 60% cancellation to TGV rail services.