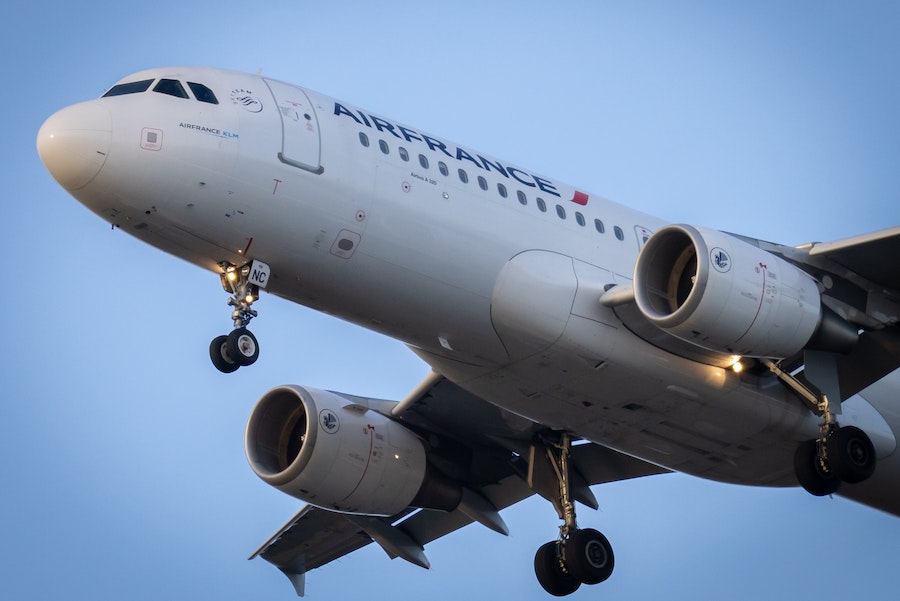 The continuing increases to inflation and cost of living have seen a growing number of transportation workers taking strike action to demand better pay and working conditions. On the back of months of strikes across the continent, travellers can continue to expect further disruptions to travel.

While passengers are being advised to change or move travel plans where possible to avoid being affected by the strikes, for those who cannot, here is an updated list of the strikes planned for the coming period.

Eurostar staff have been in continued negotiations regarding pay, with strike action in December having been largely avoided up to now. However, in its latest update Eurostar has confirmed that 22nd and 23rd December will see trains running to a reduced timetable (available here), with all trains cancelled on Boxing Day, Monday December 26th.

Affecting the major airports, the UK Border Force strike will take place from December 23rd until December 31st, with the exception of the 27th. Travellers arriving at London Heathrow, London Gatwick, Manchester, Birmingham, Cardiff and Glasgow airports are warned to “be prepared for much longer immigration queues on strike days, owing to reduced Border Force staffing levels,” said a spokesperson for Manchester Airport.

Following stalled negotiations between France’s SNCF rail network and workers unions, the train conductors aboard the TGV trains have given notice of strikes, with SNCF announcing that “train traffic will be disrupted from Friday 23rd December to Monday 26th December” but with “minimal impact on international travel”. Christophe Fanichet, CEO SNCF Voyageurs has apologised to travellers, and offered to reimburse double the ticket price for cancelled journeys. “Not being able to travel over the Christmas period, sincerely, it is unacceptable. I want to apologise on behalf of the company,” he said.

While many air carriers in France, such as EasyJet, Corsair, and Air Antilles, have managed to broker agreements and avoid further strike action, not so for Air France and French Bee airlines. The Air France cabin crew unions have filed notice to strike December 22nd to January 2nd, with flight schedules to be updated 24-hours in advance of each day. French Bee staff members have given notice of a strike from December 22nd until December 25th, with the airline announcing that all affected passengers “will be individually contacted… and will be proposed an alternative travel solution or a refund”.

Both airlines have committed to a full flight schedule for tomorrow, Thursday December 22nd.

The national airline, TAP Portugal, has managed to avoid strikes over Christmas, with an agreement reached to hold off on all strike action until December 27th. Strikes are set to be planned for January, however formal strike notice has not yet been announced.

Travellers to and from Spain continue to experience the effects of strikes held by both air and ground crew.

The airports of Madrid, Bilbao, Ibiza, Seville, and the Canary Islands will be affected by airport staff who have given notice to strike on December 22nd, 23rd, 30th and 31st, followed by January 6th and 8th.

Ryanair and Vueling cabin crew are both continuing their long-standing strike action which has been taking place since November. Ryanair has strikes planned until January 7th, while the Vueling strikes are set to end on December 31st. Both airlines have stated that they expect minimum disruption for travellers.