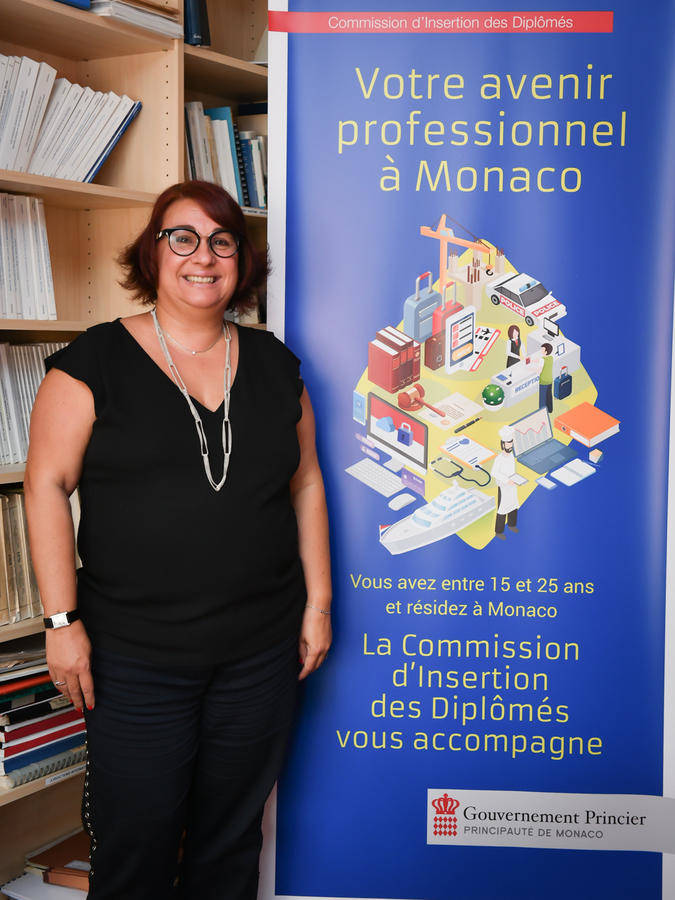 Muriel Bubbio of the Commission for the Integration of Graduates presented the Commission’s plans for developing links between students and businesses.

Ms Bubbio explained the steps that the commission is taking to link students and graduates of higher education with members of the business world in the Principality.

Students are also given access to a Graduate Integration Officer on digital platforms.