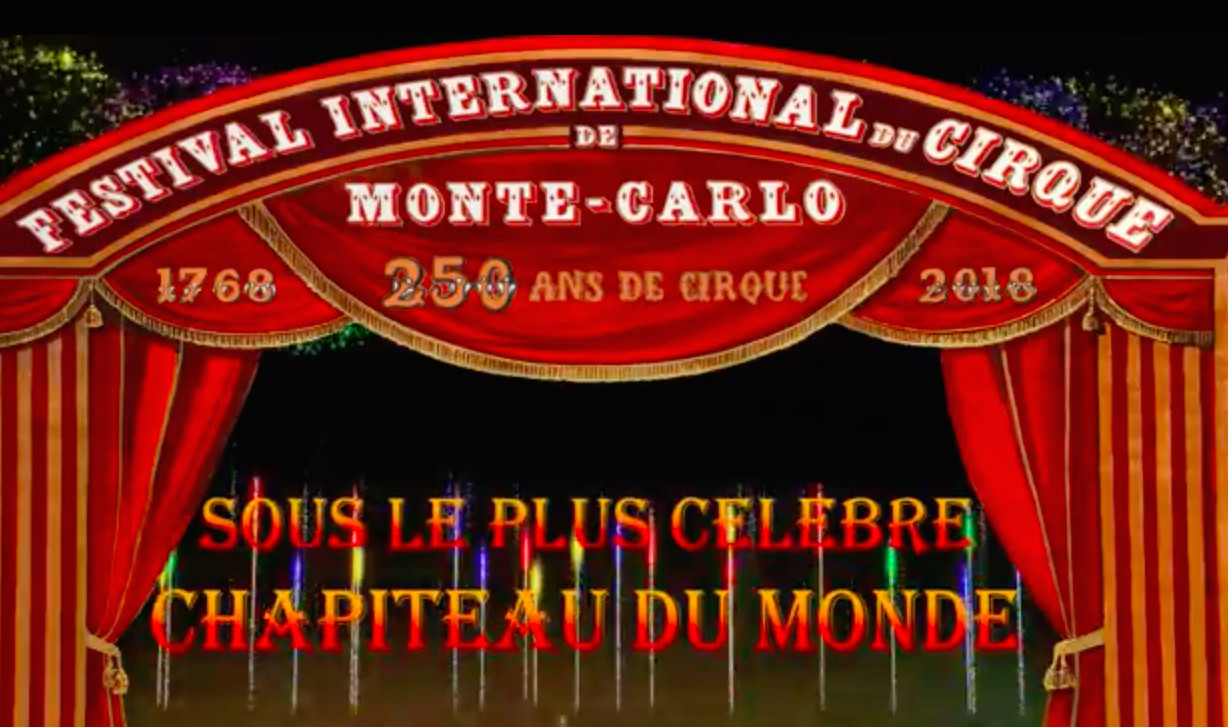 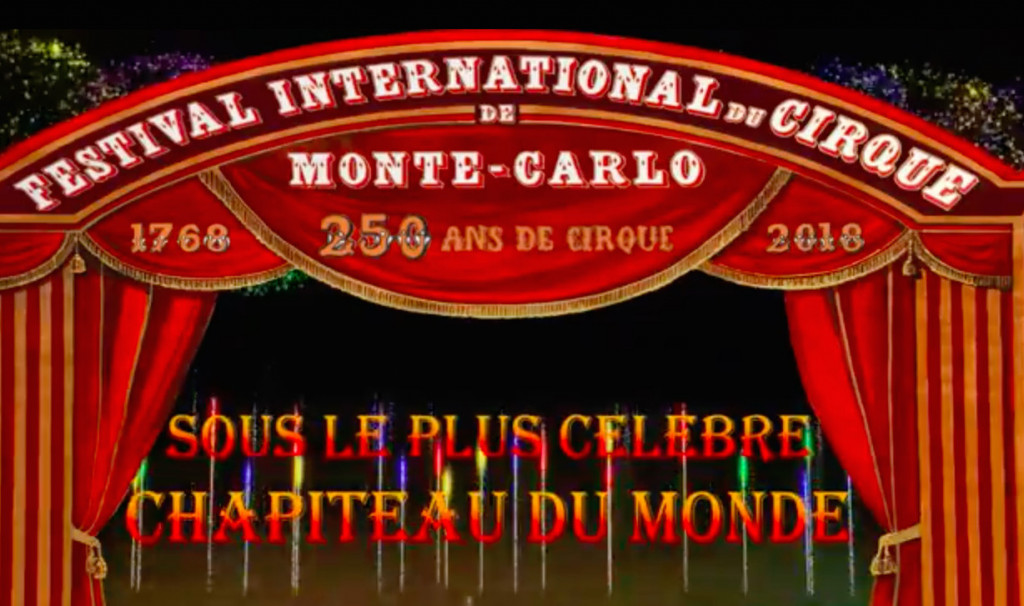 Two hundred and fifty years ago, in 1768, a young equestrian named Philip Astley performed in London, in a field near Westminster Bridge, on a circular ring 13 metres in diameter. His equestrian show mixed acts from the fair – jugglers, equilibrists, funambulists and even trained dogs and monkeys – and modern circus was born on horseback.

Philip Astley, the inventor of modern circus, quickly crossed the Channel, as he was invited to perform in France by King Louis XVI.

To pay tribute to Philip Astley, Princess Stephanie, President of the International Circus Festival of Monte-Carlo Organising Committee, has invited the best “Equestrian Pas de Deux” in the history of modern circus, featuring Jozsef Richter Junior and his young wife Merrylu, to the Fontvieille ring

One of the most astonishing moments in this act is the balancing of Merrylu on the head of her husband, as he stands on two horses circling the ring.

While the Monte-Carlo Circus Festival wishes to highlight traditional circus, it is also a place for creation and innovation. The Organising Committee has also invited the Simet trio to the festival with their “Astronauts” act: the three Hungarian artistes perform gravity-defying aerial acts on their gigantic moving arc.

The International Circus Festival of Monte-Carlo takes place from January 18 to 28 under the big top in Fontvielle. Tickets now available online.

Local News Staff Writer - September 10, 2018
The first year students of the Institute of Training in Nursing (IFSI) started classes this Monday, September 10 in the presence of the Minister of Health.