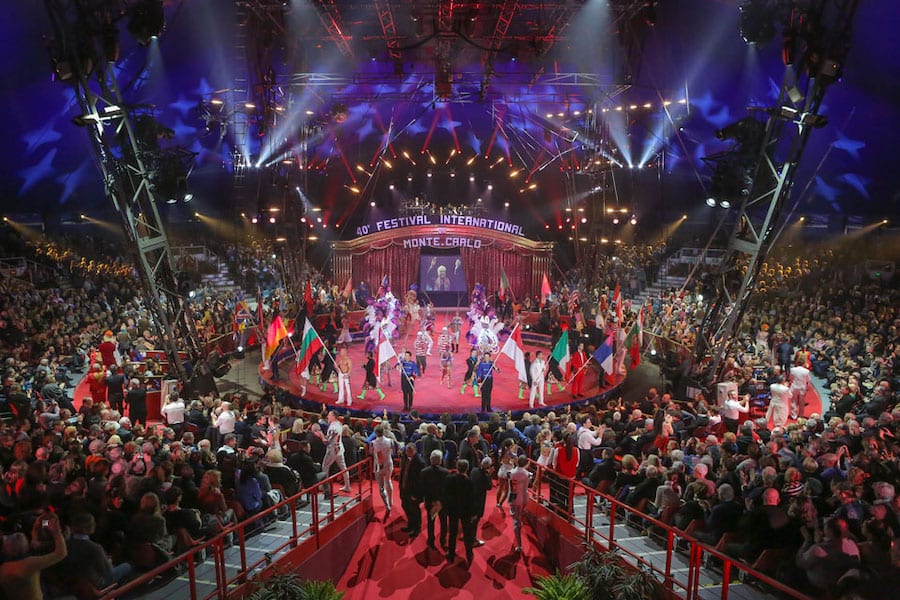 The Monte-Carlo International Circus Festival will not go ahead as planned in January 2021, the Organising Committee announced this week, citing the current and ongoing health crisis.

The beloved festival, under the Presidency of Princess Stephanie, is the latest high-profile event in Monaco to be taken off the agenda.

The organisers have expressed their “regret” over the cancellation, but explain that, “Given the current health situation around Covid-19, we had to make this decision, because as you know, the Monte-Carlo International Circus Festival is the largest circus event in the world with a gathering of more than 200 artists coming from 20 different countries and with a very international audience.”

They go on to explain: “We sincerely regret this decision, but in view of the responsibility for the health and safety of all, we are certain of your understanding.”

The circus takes months of preparation and welcomes around 200 artists from 20 different nations, so it is easy to see why the logisitics, under the circumstances, would be difficult.

The circus was started in 1974 by Prince Rainier III and has traditionally attracted top-talent from all over the world. Princess Stephanie first juried the circus at the age of nine and now supervises all aspects of the Big Top event including act selection and production detail.

The circus is split into three categories – art, comedy and animals, following time-honoured circus traditions. The Monte-Carlo Circus Festival has made a point to use the old ways whilst incorporating the new. It has a firm policy on animals and will only engage acts who have a track record of treating their animals well that is beyond reproach.