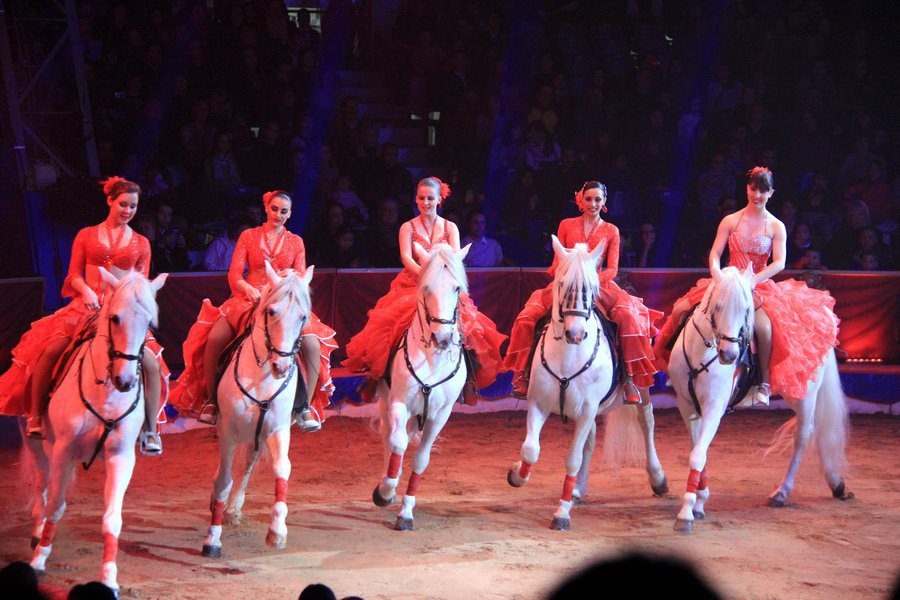 The 45th Monte-Carlo International Circus Festival and the 10th New Generation Festival will unite for their return in 2022, extending the event from nine days to 11.

After a year’s hiatus due to the global health crisis, the Monte-Carlo International Circus Festival and the New Generation Festival will be entertaining circus fans once again at the Chapiteau de Fontvieille from Saturday 22nd January to Sunday 30th.

Though the events will still offer all the thrills and excitement of the past, the organisers have changed the format slightly for this year. The festival will span 11 days rather than nine, and will offer the same number of shows to accommodate demand. Additionally, the two events will be merged.

The Circus’s official Facebook page declared, “Further information will be communicated later”, but has teased the event saying, “The two great jubilees will be reunited for their return in one festival.”

Though details are still scarce, the organisers have said that, “A single program will be presented in competition with some of the best numbers in the world to be judged by an international jury of professionals from the circus world.”

Due to the pandemic, the participants have been restricted to troupes coming from Italy, Germany, Switzerland, Spain, France, Ukraine, Moldova, Belarus and Russia.

Created in 1974 by Prince Rainier III, the Monte Carlo Circus Festival has grown to be the largest, and one of the most prestigious, in the world. The Circus now is presided over by Princess Stephanie.