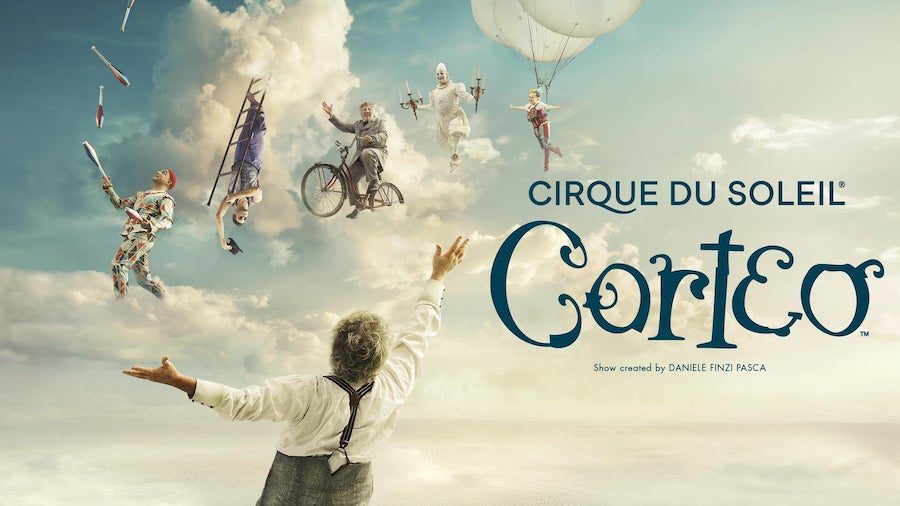 Cirque du Soleil’s latest offering ‘Corteo’, which was scheduled at the Palais Nikaia in mid-August, has been postponed once again due to health concerns.

‘Corteo’ was set to run from 19th to 22nd August at the Palais Nikaia, however an announcement was made on the venue’s website, stating, “Due to the current situation still uncertain and the sanitary measures still in place, we have to postpone again the dates of our ‘Corteo’ show which were originally scheduled for August 2020.”

Tickets for the show will remain valid for future performances once new dates have been set.

“We look forward to the possible return on stage and to be able to share these moments with you again,” the troupe wrote.

Other shows planned for later this year are currently still going forward, such as at the Arena du Pays d’Aix in October or in Montpellier in November. This however, depends on the evolution of the health situation.

“Corteo” means “procession” in Italian and the show takes the audience on a journey of a clown attending his own funeral, followed by his journey into the afterlife. The theme may sound depressing, but in fact, it is a joyful time, found in the imaginings of a clown. The show combines acrobatics, comedy and acting, immersing spectators into a world filled with playfulness and spontaneity somewhere between heaven and Earth.

The setting is inspired by the Eiffel Tower and hand-painted curtains give the stage added finesse.

The troupe performing ‘Corteo’ is made up of 51 acrobats, musicians, singers and actors from all over the globe.