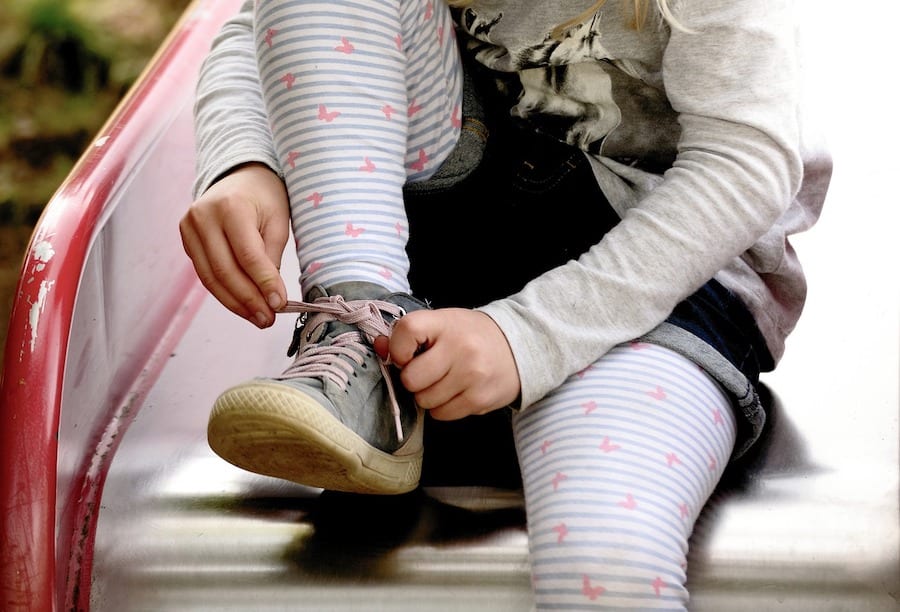 A child from the Petite Section of Stella School in Monaco has tested positive for Covid, forcing a precautionary suspension of the class until the end of the week.

PCR testing is not carried out on young students in Monaco, nor is mask wearing obligatory at school, so the Prince’s government made the decision to close the kindergarten class effective Tuesday 19th January until Sunday 24th January.

The government said in a statement on Monday that the child had contracted the virus in an intra-family setting.

The parents of pupils were contacted immediately by the school’s administration to make them aware of the situation. The case is not prohibiting other classes from carrying on as normal, as the contamination has not been shown in any other classroom.

Teachers and school staff who were in contact with the affected child are being given PCR tests, in accordance with the health protocols in place.

The total number of cases in Monaco since the start of the pandemic sits at 1,212. There are currently 30 patients, 19 of which are residents, being treated at Princess Grace Hospital at the moment, including 10 in intensive care, of which three are residents.