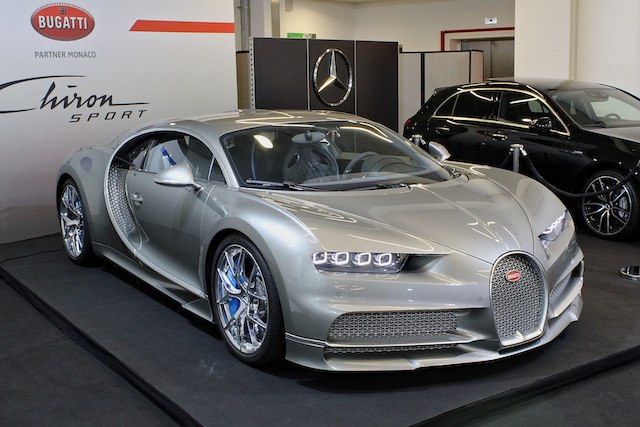 Organisers of this year’s Clean Equity forum have managed to reschedule the event for later in the year, however the team behind Top Marques have not been so lucky.
Clean Equity, featuring up to 30 of the world’s best in next generation sustainable technology companies, has announced that the forum will take place at the Fairmont Hotel on 22nd and 23rd October. It was scheduled for 25th March.
Supported by the Prince Albert II of Monaco Foundation and the Monaco Economic Board, the forum serves as a platform for companies to present their sustainable visions and to network with prominent financial, strategic, sovereign, corporate and family investors, government officials and end users. This will mark its 13th edition in the Principality.
On the same day that Clean Equity announced it had managed to reschedule its forum, Top Marques revealed that its 2020 high-profile car event would regrettably be cancelled.
The 17th edition of Top Marques was due to take place from 10th to 14th June at the Grimaldi Forum. It will now be held in 2021 from 9th to 13th June.
“The health of our teams, exhibitors, sponsors, partners and visitors is our priority, and the conditions will not be met for the show to go ahead as usual in June,” said organiser Salim Zeghdar. “But the party will only be more beautiful in 2021, with our new space dedicated to classic cars which will complete our offer.”
More than 50 iconic sports cars from the 50s to the 90s will be on display and for sale in the Grimaldi Forum as part of the trade show, which is billed as the most exclusive automobile show in the world.

Since the first edition in 2004, more than one hundred new models have made their debut on to the global supercar stage at Top Marques. The show has also become synonymous with cutting-edge technology with many manufacturers from as far Australia and the Far East launching their ground-breaking inventions in Monaco.

Tickets already purchased for this year’s Top Marques event will be reimbursed from the various networks where they were reserved (Grimaldi Forum and Fnac Spectacles). They can also be kept for use in 2021.