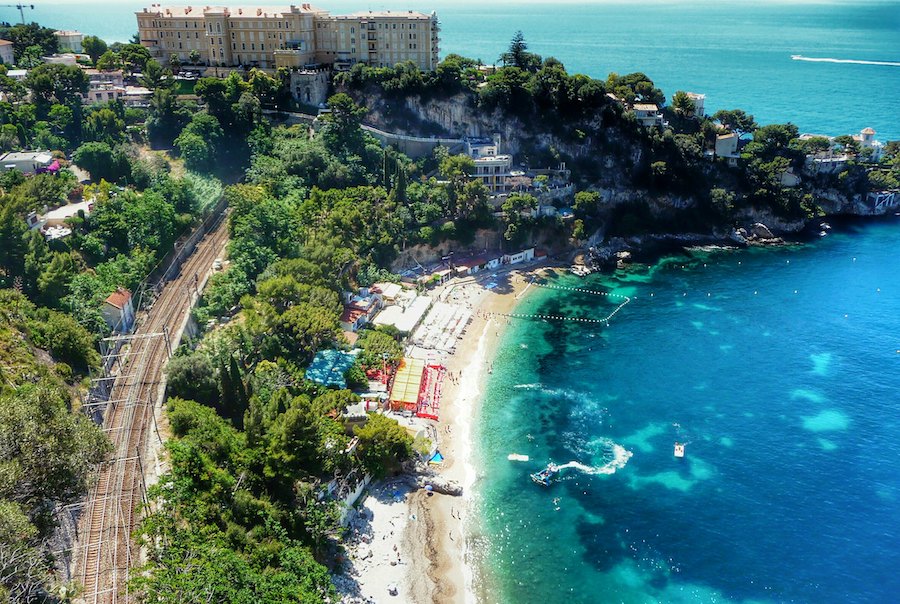 Cap d’Ail is holding a major beach clean-up, with teams taking part in the sea, using professional divers and sailors, and on land with the city’s seaside services.

Plage Mala is considered a jewel in the regions crown. The unspoilt, relatively unknown and somewhat difficult to access beach attracts locals and those in the know as a little cove away from the huge summer crowds. To keep Mala the gem it is, the city of Cap d’Ail has designated Saturday 11th June as a day of waste collection on the beach, along the paths and in the coastal waters.

The clean-up will include 18 professional divers, some from Monaco, as well as seven land crew members, three sailors, a surface safety officer and the city’s seaside services.

Mayor Xavier Beck wanted to organise a major waste collection operation after attending a Bleu Gorgone operation in December 2021 in Villefranche-sur-Mer. That day, the association recovered pieces of scaffolding used in repairing the Citadel that had been ripped down during Storm Alex.

“We must preserve biodiversity, even if in Cap d’Ail the situation is not dramatic,” the Mayor said, whilst noting that the last intervention of this type has not been held for several years.

The teams will work to rid the beaches of surface rubbish but will also be going after some bigger items such as large construction site bags and defence grids sunk into the sea. The land-based teams will tidy up the rocky areas and pathways, led by Cap d’Ail Municipal Counsellor in Charge of the Environment Virginie Guasco.

The clean-up efforts will take place from 9am to 12pm, and will not affect those who wish to use the beach as normal.