Clement prepares for his home debut

Clement prepares for his home debut 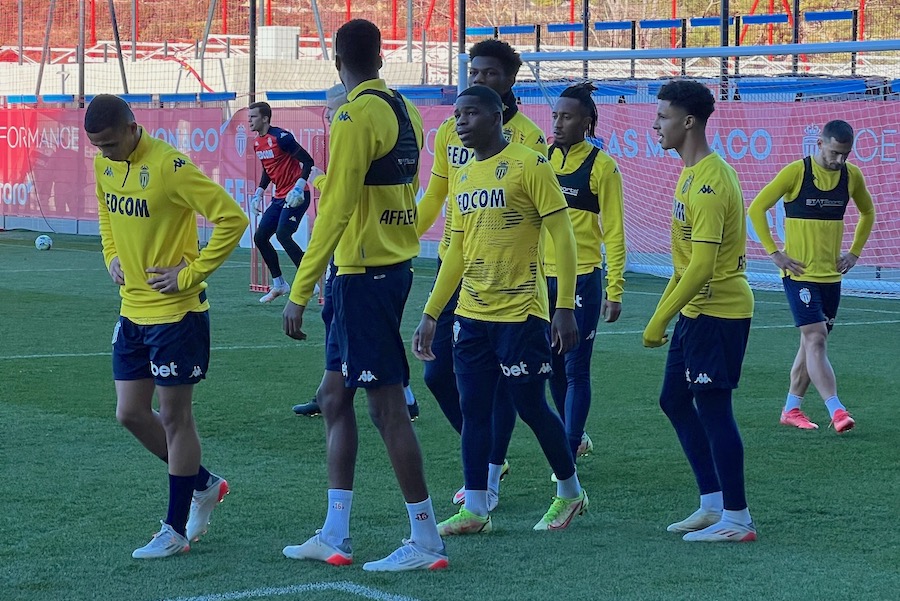 AS Monaco face Clermont Foot on Sunday with Philippe Clement set to take charge at the Stade Louis II for the first time, as fans received some good news pre-match.

On Friday it was revealed that the club has received an exemption for the match, allowing them to welcome up to 5,000 fans at the Stade Louis II, rather than the 2,000 previously outlined in the latest government guidelines.

Those who attend will see Philippe Clement take charge of his first match in the Principality, having made his debut away to Nantes last Sunday. With the return of many players, affected by both injury and by Covid, Clement has some difficult decisions to make.

Monaco Life attended training at La Turbie on Friday and can reveal that after a lengthy absence, Cesc Fabregas is once again back in group training for the Principality side, but Clement later confirmed in the press conference that he won’t be ready for Sunday. Last week’s Covid absentees: Wissam Ben Yedder, Axel Disasi and Youssouf Fofana were also present. On their chances of playing against Clermont, Clement said, “I think they’ll be ready, but it’ll be difficult for them for the 90 minutes.”

AS Monaco are also still licking their wounds from last week’s fixture. The trio of Myron Boadu, Benoit Badiashile and Djibril Sidibe all went off injured and were not involved in training, nor was Aleksandr Golovin, who is still recovering from an abdominal injury. On their chances of playing on Sunday, Clement said, “Three of them are out (Boadu, Badiashile and Sidibe) and Golovin is doubtful, very doubtful.”

Clement told Monaco Life that the lack of fitness of some of his forward players could lead to him once again selecting Caio Henrique in the number 10 position. “I think at the moment we don’t have a number 10 used to playing as a playmaker. There are different players with different qualities, and we’re going to treat it match by match.”

Monaco come up against Clermont Foot at a good time, and they will be hoping to do the double over a side that they beat 3-1 earlier in the season. The side are winless in their last three matches, and sit just two points above the relegation zone.

Clermont are also considerably weakened by the absence of star striker and top scorer Mohamed Bayo, who is playing in the Africa Cup of Nations. The Guinean striker caused Monaco lots of problems in the reverse fixture, scoring the opener for his side.

The game kicks off at 3pm on Sunday at the Stade Louis II, and Clement will be hoping to build on last week’s steady start at Nantes.