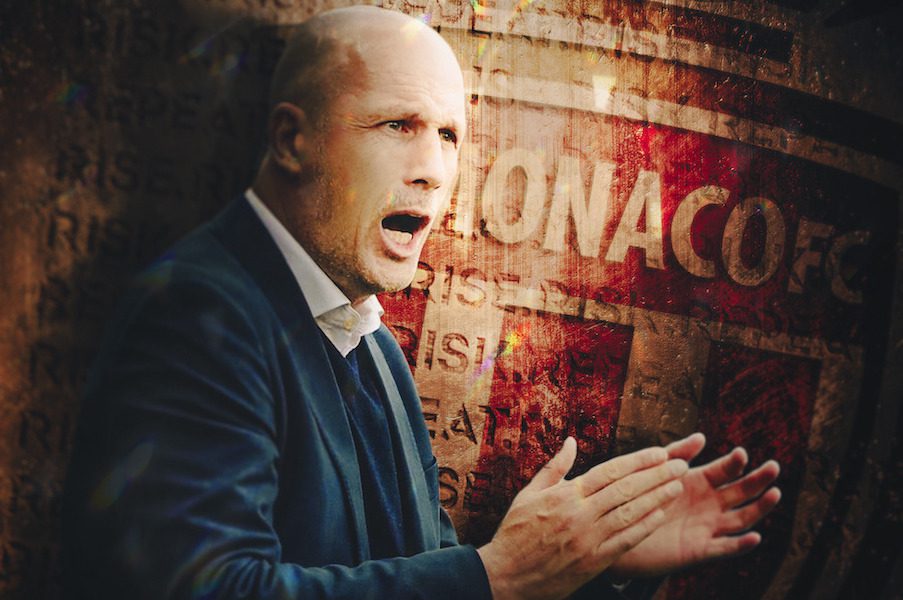 It has been confirmed that Belgian manager Philippe Clement will replace Niko Kovac’s as AS Monaco manager, bringing an end to days of speculation.

The club announced late Monday that Clement has signed a three-season contract with the side, which will run until June 2024. Arriving in Monaco, he brings to an end an overwhelmingly successful spell in Belgium, during which he has won three consecutive league titles as well as the Belgian Super Cup in 2021.

Like Kovac, he also has a wealth of European experience, having contested 40 matches in European competitions, including having led Club Brugge in this season’s unsuccessful Champions League campaign.

Similar to Kovac, Clement asks for intensity in the press and is a forward-thinking coach. He is also a proponent of youth development, with the average of his lineups this season at 25.8 years, slightly higher than Monaco’s average of 24.7 years.

Clement was seemingly the number one choice for Sporting Director Paul Mitchell, as Monaco moved swiftly to acquire his services after the sacking of Kovac on Saturday. By Sunday, Clement was already on the scene as he watched his new side beat Quevilly-Rouen from the stands.

Mitchell was clearly delighted with his latest appointment, saying in a club statement: “His (Clement’s) ability to combine titles with the development of youth players has made him one of the most prominent coaches in Europe in recent years.” The Englishman clearly sees Clement as the man to continue Kovac’s project, adding, “We are convinced that the solid foundations we have been building over the past 18 months, combined with Philippe’s winning experience, modern leadership and ambitious mindset, will take our sporting project to the next level.”

Clement isn’t expect to speak publicly about the appointment until a press conference on Wednesday, but he did say on Twitter: “Looking forward to starting this new adventure with AS Monaco.”

Clement will be expected to hit the ground running. His new side are four points off second place in Ligue 1, but currently sit in sixth. Any losses would therefore see Monaco lose ground in what is an incredibly tight championship, bar PSG, who are running away with the title.

Given Clement’s European experience, he will also be expected to progress in the Europa League as well as in the Coupe de France. He will take charge of his first game this Sunday at Nantes, whilst his first home game will be on 16th January against Clermont Foot.