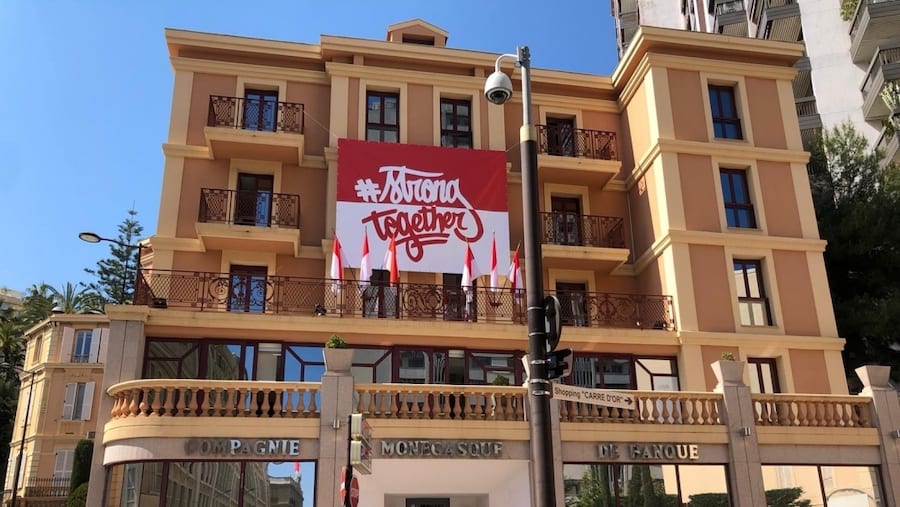 Compagnie Monégasque de Banque (CMB) has been given the top spot for Best Private Bank in Monaco for the third year running by World Finance.

CMB has been recognised as the Best Private Bank in the Principality in a year where steep challenges are being faced in all business sectors, including finance, making the honour doubly special.

The bank has been a part of the Monaco landscape since 1976 when it was founded by a conglomerate headed by Banca Commerciale Italiana. Since 1996, the bank has increasingly focused on private banking and wealth management rather than retail banking.

The bank also provides services for private individuals and Monaco institutions, and companies such as tax planning and consultancy. The bank has about 7.5 billion in deposits and savings and collaborates heavily with the Prince’s government as a trusted entity.

World Finance, who awarded CMB, is a well-respected print and online publication that focuses on the global economy, international business and the financial and insurance industries.