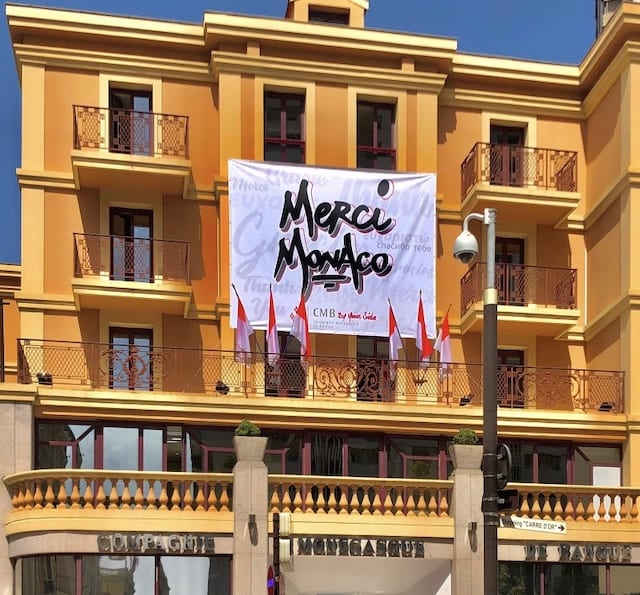 During the peak of the Covid-19 crisis, the CMB set up a campaign to collect donations for the Princess Grace Hospital Centre. Residents and friends of the Principality didn’t disappoint, raising close to half a million euros in the national solidarity drive.

The donations have enabled the hospital to acquire the necessary biological material to autonomously carry out virological and serological tests, to reinforce medical equipment needed in the care services dedicated to Covid-19, and for the provision of protective equipment for staff and patients.

“I would like to express my deepest gratitude to all those who are on the front line of the fight against Covid-19 and to the generous donors who have made this fundraising campaign a real success,” said Francesco Grosoli, CMB’s CEO. “United, we are stronger together.”

In thanking everyone for their contribution, Benoîte de Sevelinges, Director of the CHPG, revealed that the donations will allow the hospital to anticipate and organise itself for the coming months according to the evolution of the pandemic.

Business & Finance Stephanie Horsman - May 1, 2020
The European Central Bank (ECB) has announced new measures to ease the strain on countries who have seen record economic downturn since the beginning of the health crisis.

Roughly the size of a shoebox and weighing in at a mere 15 kilograms, nanosatellites are the way of the future and a Monaco-based start-up has taken the lead in their production.

Orbital Solutions Monaco, the small company building these ground-breaking mini satellites, has only been operational since July and is already well on its way to completing its first nanosatellite for the Principality, set to be launched in early 2020.

This particular satellite will be used to collect atmospheric climate data, such as measuring temperature, air pressure and humidity from a vantage point 400 kilometres up from ground level. This data is imperative for scientists, meteorologists, farmers and insurance companies studying the effects of climate change, helping them collect raw data in order to make more accurate predictions. 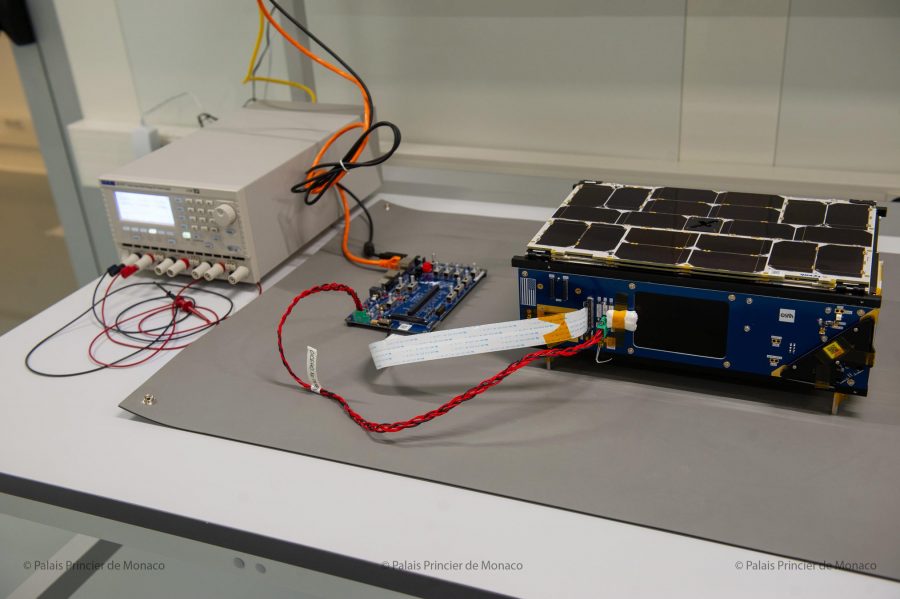 At a fraction of the cost of a traditional satellite, these new satellites are also energy efficient. They run on solar power generated by panels embedded in the device itself.

Additionally, these smaller versions will limit the problem of “space junk”, the debris from old satellites that is littering the outer atmosphere.

Other satellites will be built for different specialised purposes, such as scientific research, Earth observation and telecommunications, though the information collected will all be used in tandem with the other units to give a whole and accurate picture of what is happening in the lower atmosphere. The plan is for them to eventually be launched as fleets, which Orbital Solutions calls “constellations”.