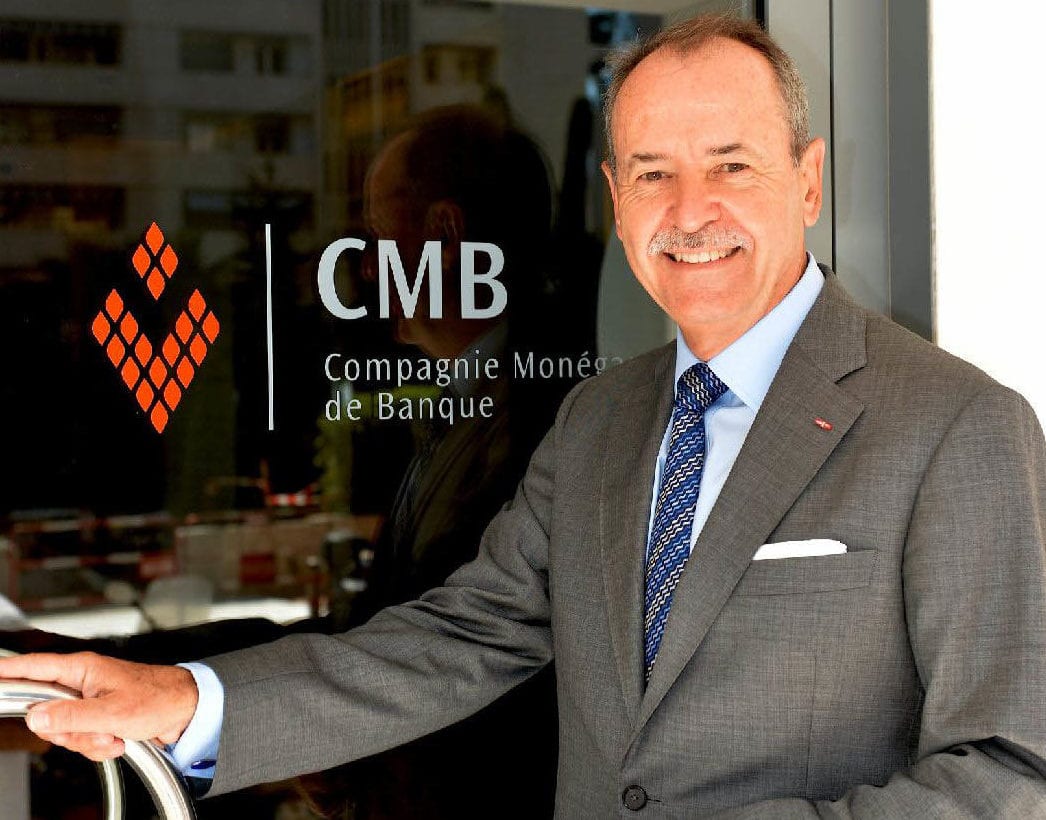 For eight years the magazines Private “Wealth Management” and “The Banker” in collaboration with Financial Times organise “The global Private Banking Awards”. The awards recognise the Best Private bank for each category and receive over 170 submissions from over 63 countries.

The financial institutions were judged by a prestigious, international and independent jury that consisted of 14 various well known consulting firms and experts in the financial sector, including Seb Dovey, Partner, Scorpio Partnership, based in London, UK, Julia Leong, Partner, PricewaterhouseCoopers, based in Singapore, and, based in Geneva, Switzerland, Shelby du Pasquier, Partner, Head of Banking and Finance Group, Lenz & Staehelin.

Private Banks were evaluated on the progress they made in their growth strategy and how they were able to boost inflows and profits, as well on client relationship management and adaptation of service offerings to meet ever changing needs of investors.

The award was officially announced on Wednesday October 26, 2016, in the festive setting of the awards gala dinner held in London at the Four Seasons Hotel: CMB stands out and brings home the award for Best Private Bank in Monaco.

“We are particularly proud and delighted to have been granted this award,” stated Werner Peyer, CEO of Compagnie Monégasque de Banque. “It is the fruit of our labour and our commitment to always put the value of our clients first.”

CMB, the Monegasque private bank is deeply rooted in the Principality since 1976 and specialises in investment advice. The bank, which saw its net income last year rise 13% over 2014 to reach €49.3 million, offers a diversified range of tailor-made products and services: Asset & Wealth management and Financing adapted to the specific needs of each investor.

Because of the long-term relationships with its clients, a highly skilled workforce, but foremost thanks to the trust their clients place in CMB, the bank has been able to reach €10 billion of Assets Under Management to date.

shares
SHARE
Facebook
Twitter
Previous articleIntent to pay or not to pay? That is the court’s question
Next articlePrince promotes electric bikes at Palace Square
Staff Writer 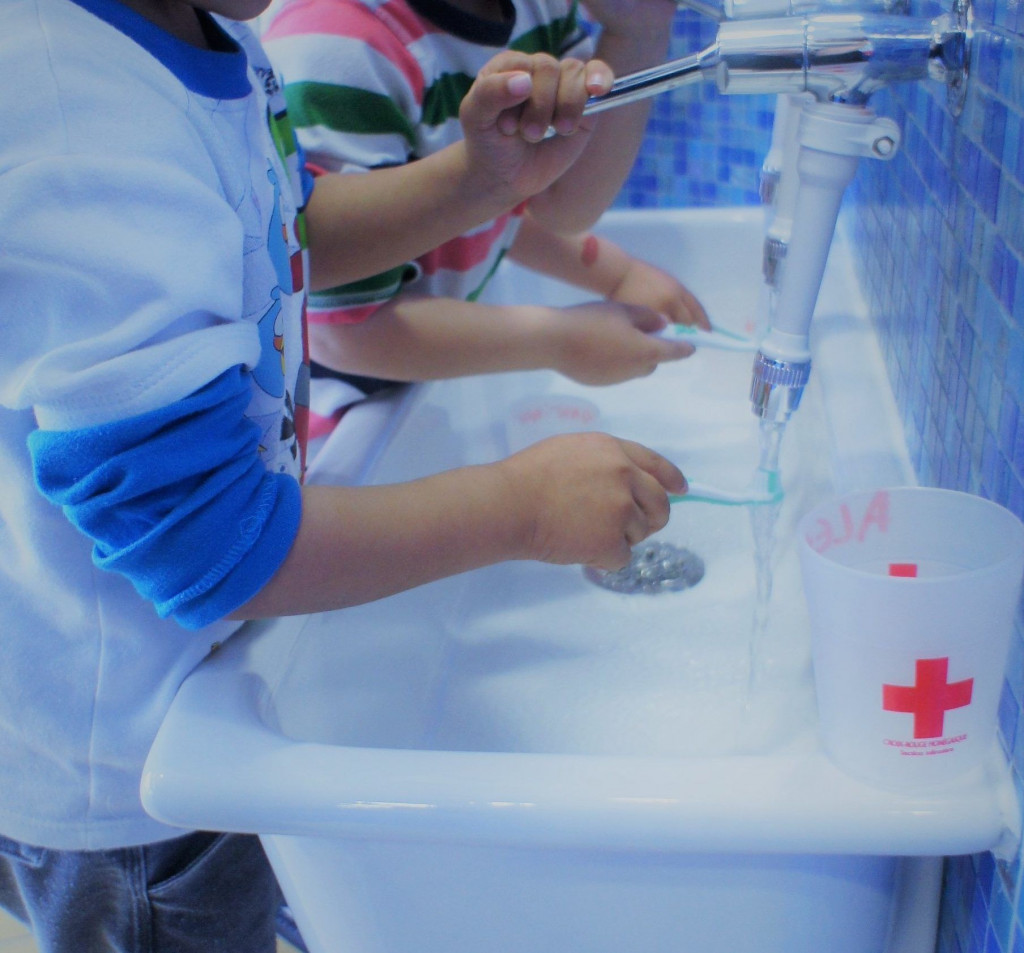 Photo: Facebook Croix-Rouge de Monaco[/caption] The Monaco Red Cross regularly takes part in the promotion of oral hygiene in the Principality. In particular, volunteers are trained each year in kindergartens and schools to raise awareness about good brushing technique. The Red Cross also provides families with free dental hygiene equipment, including certified organic toothpaste. Following a number of concerns expressed by some parents, the Red Cross points out that the composition of this toothpaste is perfectly in line with European regulations. Each parent obviously remains free to use, or not, the material provided. The Monaco Red Cross is always available to answer parents’ questions. info@croix-rouge.mc