Come one and all to the Market Ball

Come one and all to the Market Ball 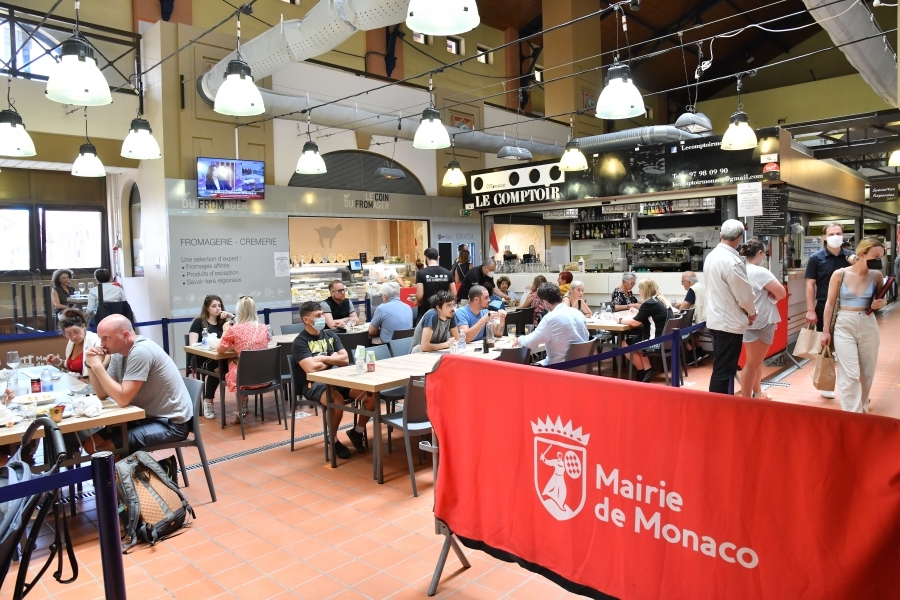 The Monaco Mairie has organised an end of summer event the Place des Armes, filled with music, dance and of course, culinary delights from the Condamine Market.

The Principality is putting on a bash to end the season in style. Called The Market Ball (Le Bal du Marché), the organisers are touting it as an event “In the rural style with a guinguette atmosphere”, welcoming the public to come and join in the festivities.

A guinguette was a popular 18th century term for drinking establishments in the suburbs of Paris and of other cities in France. Guinguettes would also serve as restaurants and often as dance venues. The origin of the term comes from guinguet, indicating a local sour, light white wine.

In Monaco, it will be more like a celebration, with large open seating tables made available to the public, giving them a chance to meet, eat, dance and have a glass or two.

The traders of the Condamine Market will be open for business serving up delicious fare, and additional stands outside will help keep lines to a minimum.

Benty Brothers Music will perform live, so dancing will also be on the menu.

The Market Ball takes place on Friday 9th September. Food and drinks will be served from 7pm and the music starts at 7:30pm. Entry is free of charge but guests are encouraged to come early as there are no reservations and seating will fill up fast.