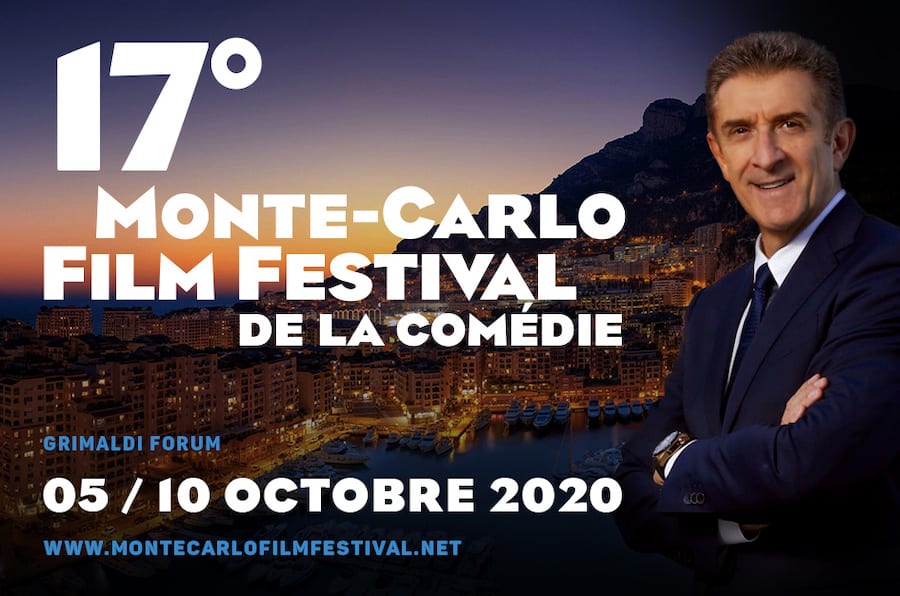 Of two big events scheduled for autumn – the Monte Carlo Comedy Film Festival and Luxe Pack – only one is going forward as planned.
Luxe Pack, the yearly trade show held at the Grimaldi Forum dedicated to high-end packaging, was already postponed once this year, and now organisers have decided to put off the exhibit and conference until September 2021 citing “the latest government measures restricting group sizes”, as well as travel restrictions enforced by companies.
Luxe Pack has an alternative plan in place so that exhibitors and buyers don’t completely miss out. An online platform will be rolled out in November to allow visitors to the site to check out the latest in packaging.
Meanwhile, the 17th Monte Carlo Comedy Film Festival will be going ahead from the 5th to 10th October at Grimaldi Forum. The festival, which focuses on promoting films intended to make people laugh, is the only festival dedicated exclusively to the genre and will hold screenings, master classes, seminars and meetings with comedy experts.
A jury comprised mainly of women punctuates the event, who along with Jury President and two-time Oscar winner Nick Vallelonga (Green Book), sees Italian actress Sabrina Impaciatore (Have You Ever Been to the Moon? Friends To Die For), Spanish actress Maggie Civantos (Cable Girls, Locked Up) and Dutch actress Lotte Verbeek (Borgia, Outlander) on the panel.
“We are proud to have a female-heavy jury this year along with the Nick Vallelonga, whom I appreciate a lot,” said Ezio Greggio, president and founder of the festival.
The screenings will fall into two categories: the Official Selections film, which encompasses all the films in the competition, and the Gala Screenings, in which a few pre-selected films who are in the running for best comedy of the year will be shown.
In addition to screenings, talks and workshops, there will also be an Awards Ceremony Gala on Saturday 10thOctober at 7pm at Grimaldi Forum to reveal the names of the jury’s top picks for best film, best actor, best actress, best director, best short film and a special audience award.
“The new edition of the festival will be held in the full respect of the rules for the Covid emergency regulations, which are unfortunately still in effect, but we are sure that this year the festival, even if a little different, will be a special edition,” assured Mr Greggio.
The event is held in collaboration with EFG Bank and under the patronage of Prince Albert II and the Italian Embassy in Monaco.