Commerce figures down in early 2020

Commerce figures down in early 2020 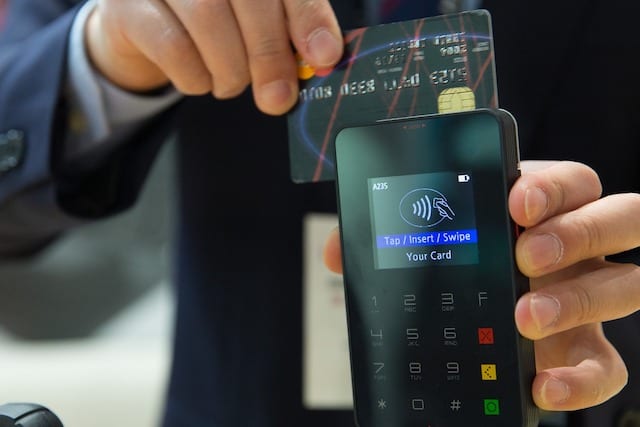 The latest figures from IMSEE show that business was slightly down in both the retail and automotive repair sectors in February ahead of the coronavirus lockdown.

With roughly 800 establishments in the Principality representing €1.5 billion in turnover, retail is an important part of the Monegasque economy. In fact, it was the eighth biggest contributor to the country’s gross domestic product (PIB) in 2017.

This 2017 figure showed a slight decline, -1.9%, from the previous year, but still outperformed the worldwide figures which saw an overall drop of -3.5%. The year 2018, though, saw an encouraging augmentation of 3.7%.

The retail sector of Monaco has 706 brick and mortars, while automotive and motorbike repair has 94. The lion’s share, 366, are located in the Monte-Carlo district, followed by 163 in La Condamine.

Despite the decline in business, the retail and automotive repair businesses have seen modest but steady increases in the number of people they employ. In 2016, these sectors had a combined total of 2,800 staffers. By the end of 2019, the number had inched up to nearly 3,000.

More women were likely to be hired than men in the non-automotive retail companies, with the ration being roughly 60/40 in favour of women. The inverse was seen on the automotive side where over three-quarters of those employed were men. Nearly one in two are under the age of 40.

In 2018, the retail trade generated €1.5 billion in turnover, an increase of + 3.7% after the noted slight decrease in 2017. Over 10 years, the turnover of the retail trade has increased by an impressive +64%. The share of automotive trade turnover increased from 2014 to 2017 and stabilised in 2018. They represents almost a third of the entire sector.