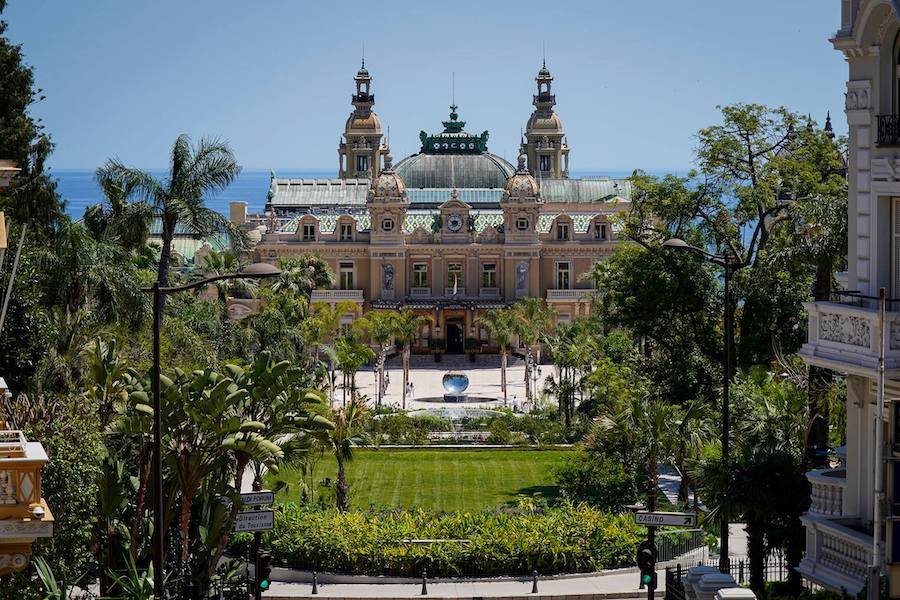 The Casino de Monte-Carlo has been honoured with a Community Award for commitment shown to the public during the pandemic and efforts during the #StrongTogether campaign.
The accolade was presented on 18th November by the Industry Gaming Awards for the Casino’s work during the health crisis. It is the third award to be received by the Casino this year. Monaco’s most famous landmark has also taken out the Casino of the Year for the second year running by the Global Gaming Awards, as well as earning Best Gaming Operator UK and Europe 2020 from the International Gaming Awards.
The Community Award recognises the Casino’s efforts during the #StrongTogether campaign, created by parent company Monte-Carlo Société des Bains de Mer (SBM) in March. Intended to remind people of the need for solidarity in trying times, the campaign was also a way to let people know they were not alone. It brought a message of hope to a public struggling to understand the full impact of a global crisis, and used Monaco’s colours as a background, showing dedication to the community.
Under the #StrongTogether banner, charitable actions were put in place by employees of the SBM to support nurses and other frontline workers dealing with the Covid-19 pandemic. Fundraising events were organised, and meals were prepared by employees and delivered to Princess Grace Hospital staff as well as to the retirement homes in Monaco.
It was these non-profit actions of the Monte-Carlo Casino that made it stand out from the other gaming industry finalists nominated for the award.
“The Community Award rewards the Casino de Monte-Carlo for its solidarity action supported by all the employees of the Monte-Carlo Société des Bains de Mer Group and conducted during the crisis linked to the Covid-19 pandemic,” said Jean-Luc Biamonti, Deputy Chairman of SBM “an action in favour of the community and relayed nationally. This is a new recognition by our peers of our vision of gaming in Monaco, of which we are particularly proud.”