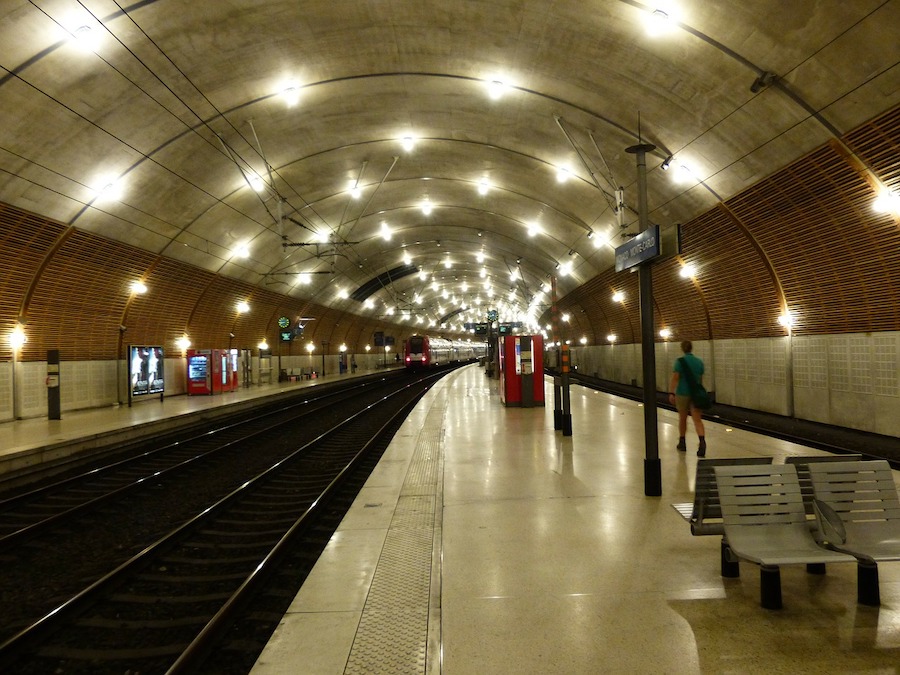 As the SNCF strike rages on in France, workers travelling into Monaco each day – around 45,000 on average – are taking steps to lessen the burden on congested roadways and finding alternative ways to navigate their way to the Principality.

In the past, when the trains in France went on strike, access into and out of Monaco was virtually crippled, particularly during the morning and evening rush hours. Interestingly, this latest strike, which has been going on since 5th December, is only creating delays of 5 to 10 minutes from the motorway into town.

Why? Because the savvy commuters of today opts for solutions other than simply jumping into their cars and going it alone. They choose to carpool, use two wheel modes of transport or telecommute, rendering this strike far less intrusive on the daily lives of workers than in the past.

The Management Centre for Mobility (CIGM), the bureau that provides 24/7 road surveillance in the Principality, has stated that whilst it is slightly more difficult to enter Monaco, the density of traffic is not that much more than the norm.

This is a huge difference than in the past and can partially be put down to the habits being formed by a newly environmentally-sensitive population. Commuters have been trying out alternative forms of transport over the last year or two and are much less averse now as a result. This newfound flexibility has spilled over into times of trouble, like now, to the benefit of all, except perhaps the strikers whose impact is not being felt as keenly as hoped.

But calls are being made for further measures. Philippe Ortelli, the President of the Federation des Entreprises Monegasques (FEDEM), has long been an advocate of creating a completely different way to enter the Principality, namely an interurban metro system between Nice and Monaco.

His idea, which he editorialised on FEDEM’s website in July of this year, is to connect to the existing tram in Nice East and build a tunnel that would run all the way to Monaco, with a single stop in Éze, and that would take only eight minutes to arrive to either destination.

He argues that the line would reduce traffic problems, be a greener alternative for employees and would pay for itself after a hundred years.

In the meantime, Monaco’s employees will have to wait and see, and hope for an early Christmas present in the form of a settled strike.