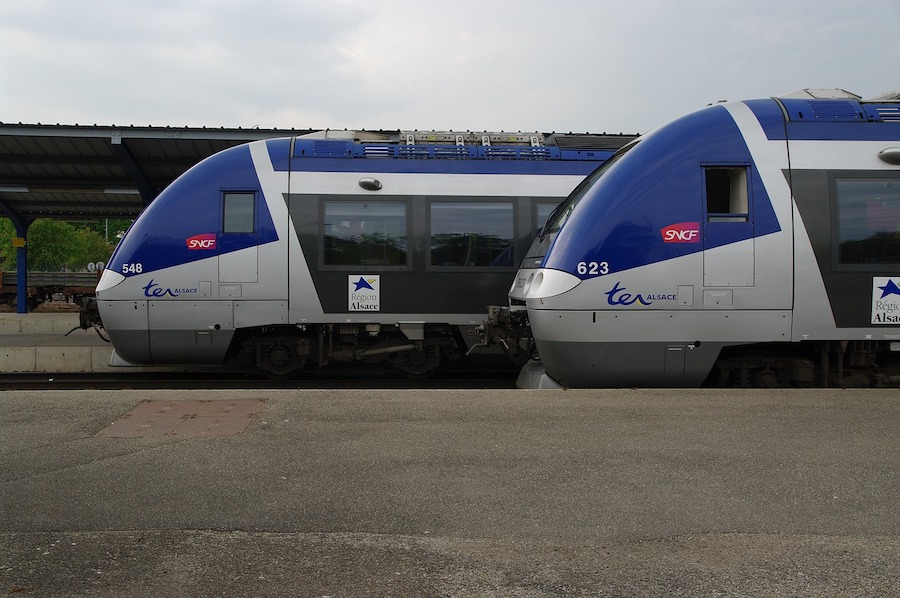 Amid record-breaking strike action, train operator SNCF has announced that it will refund commuters with pre-paid subscriptions for the month of December.
Frank Lacroix, CEO of TER SNCF, announced on Twitter on Wednesday night: “In response to the difficulties experienced by our customers, I proposed today to the regions that SNCF proceeds with the full refund of December TER subscriptions, whether annual, monthly or weekly. The terms will be available on TER sites by January 15.”
Commuters across France and Monaco have suffered through one of the worst transport strike periods on record.
It is reportedly up to each regional department to accept or decline the gesture.
“The strike has caused significant disruptions in December, a period of leave and holidays. It seemed necessary to make a strong gesture vis-à-vis our customers,” said John Francçois Trestard, Director of SNCF communications for the south region, to Monaco Matin.
While the terms are still to be specified, subscribers will likely have to complete an online request, indicating their subscription number. “This may not be necessary for annual subscribers who are already known,” said Jean-François Trestard.
According to Mr Trestard, SNCF is currently assessing the overall cost of the strike and this refund. The daily loss is already estimated at €20 million.
The refund announcement came amid a new wave of demonstrations organised on Thursday in France, the 36th day of strike action against pension reform in France.