Conquering Covid with a pill?

Conquering Covid with a pill? 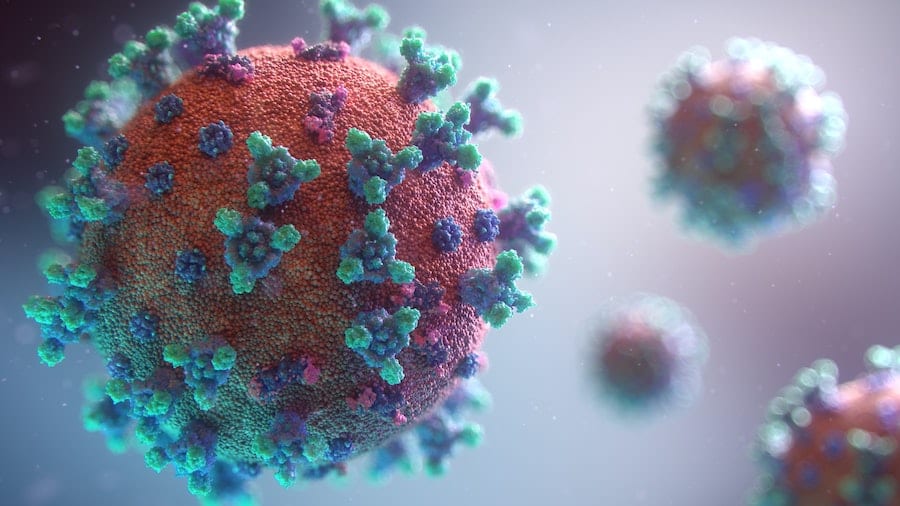 Clinical trials for a pill targeting the Covid-19 virus are in progress at Pfizer facilities in the United and States Belgium. Will this be a game-changer in the fight against the disease?
In two locales on two different continents, tests are taking place with up to 60 healthy adult volunteers, aged between 18 and 60. These volunteers have all signed up to try out a pill being developed specifically to stop the coronavirus pandemic that has wreaked havoc on the planet for the past year and a half.
If all goes as hoped for, there is a chance that an over-the-counter treatment for Covid will be hitting pharmacies and drug stores as soon as the latter part of this year.
The molecule that is making the magic happen has been dubbed PF 07321332. Not very glamorous, but if it works, this antiviral molecule could be the silver bullet the world has been waiting for. It was designed to attack the “spine” of the Covid virus to prevent it replicating in human hosts. The technology is similar to that currently used in treating another deadly virus, HIV, with the use of protease inhibitors.
The drug was almost certainly tested in labs before moving onto humans by giving a dose to infected live tissue cultures, including lung tissue cultures, to obtain results. The testing then moved onto animals, where it found “no significant risks or safety events of concern” nor did it “cause any side-effects at any dose levels that will be used in clinical studies.”
“If they have moved to this stage, they will be quietly optimistic,” Professor Penny Ward told The Telegraph. Ward is a visiting professor in pharmaceutical medicine at King’s College London and was part of the team who developed Tamiflu, the antiviral drug that combats seasonal and pandemic flu. “The question will be about how the drug is tolerated. They will be going like the clappers.”
This particular pill has been created specifically for Coivd-19. The first seven milligrams of the drug were turned out in July, an incredibly small amount, but by October, there were 100 grammes of the new drug. A fortnight later, an entire kilo had been produced, thanks to the work of 210 researchers working flat to the boards.
Pfizer is not revealing details of the trials, but they have said the pill has shown “potent in vitro antiviral activity against SARS-CoV-2.” Additionally, it has shown promise against other coronaviruses, meaning that a cure for the common cold may be within reach, as well as cures for future viruses that threaten global health.
“We have designed PF-07321332 as a potential oral therapy that could be prescribed at the first sign of infection, without requiring that patients are hospitalised or in critical care,” said Mikael Dolsten, Chief Scientific Officer and President of worldwide research, development and medical at Pfizer in an official statement released last month.
Those who have agreed to participate in the trials have a rigorous schedule. The trial is split into three phases and lasts for 145 days, with another 28 added for “screening and dosing.” All those involved will be asked to spend several nights in the lab facilities for observation.
PF-07321332 will be given to participants in combination with low doses of Ritonavir, an antiviral used to treat HIV. It acts as a “booster” to increase the amount of the drug in volunteers’ blood.
Phase 1 of the trial is designed to see how it “is tolerated as the dose is increased, alone or with ritonavir, if there are significant side effects, and how people feel after taking it”, say the official documents given to potential volunteers obtained by The Telegraph.
Phase 2 will be much of the same but with “multiple doses”. In phase 3, both tablet and liquid forms of the drug will be tested, as well as monitoring what the addition of food to the mix does.
Even if all goes swimmingly in the trials, there is still much to be done before it can be made public. Who is to say it will be ready for human consumption before the threat of the virus subsides? In any case, the possibility of a cure-all in a pill is enticing and could lead to the ability to stop future potential pandemics in their tracks.