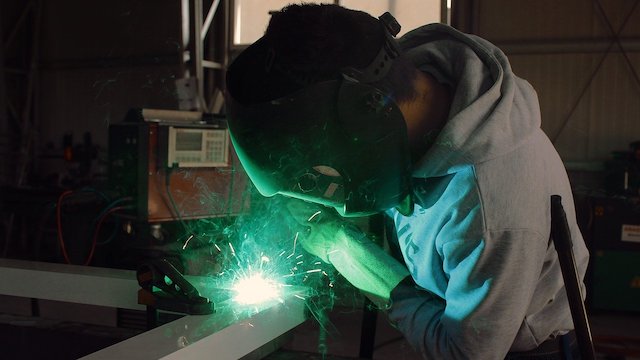 Work is resuming on Monday at the Boulevard du Jardin Exotique private construction site.
Building will continue on block A between the hours of 7.30am and 7.30pm from Monday 20th April, as well as the assembly of prefabricated elements for the Propylée structure, composed of a set of columns and a cover.
Given the current curfew, this second lot of works, initially scheduled to take place at night, will be undertaken between 7.30am and 10pm – a time extension which will in effect reduce the duration of the works.
As a result, Boulevard du Jardin Exotique will be closed and traffic modified between construction hours, from Monday to Friday. Incoming vehicles will be diverted to the Albert II tunnel or will be able to access Monaco via the Moyenne Corniche and Avenue Hector Otto. Outgoing vehicles will be able to reach the Moyenne Corniche by taking Avenue Hector Otto.
In announcing the re-opening of the private construction site, the government said it will be carried out in accordance with “strict sanitary measures, with the absolute priority of preserving the health of all stakeholders.”
As it does with all construction sites currently in operation throughout the Principality, authorities will carry out regular inspections of the Boulevard du Jardin Exotique site.