Continuing the work of the Princess' foundation

Continuing the work of the Princess' foundation 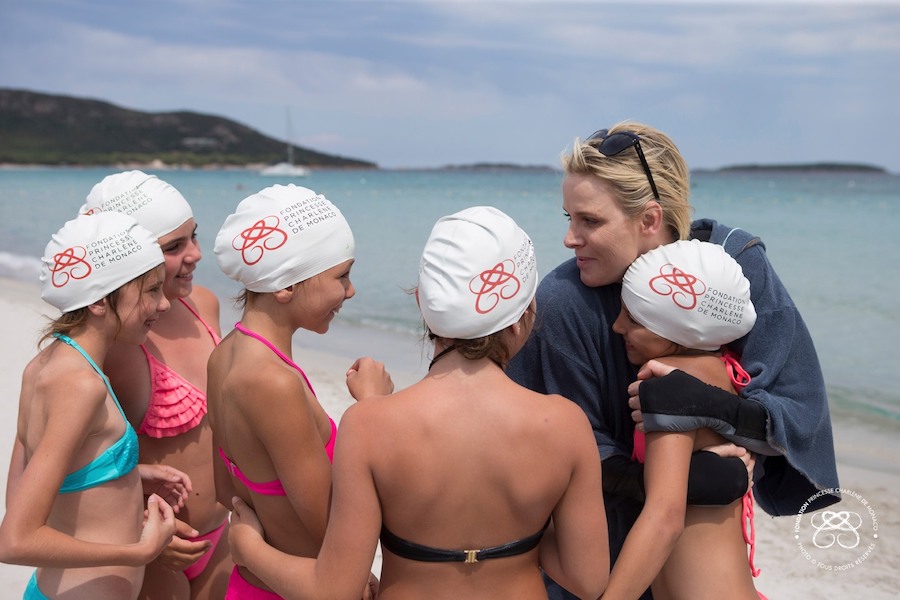 Almost 730,000 people, mainly children, from 34 countries have benefited from the swimming programmes organised by the Princess Charlene of Monaco Foundation since its creation.
Launched on 14th December 2012, the primary objective of The Princess Charlene of Monaco Foundation is to save lives by putting an end to drowning. Its missions are to raise public awareness about the dangers of water, teach children preventive measures, and teach them to swim.
By the end of 2019, nearly three quarters of a million people across the globe have had the opportunity to take part in these water safety programmes.
In an effort to raise funds for the development of more projects worldwide, the first ever Princess Charlene of Monaco Foundation Gala Dinner will be held on 16th May at the Salle des Etoiles at the Sporting Monte-Carlo.
A host of sports celebrities and artists will attend, while an auction will offer “unique items and exceptional experiences”, according to the foundation’s website.
Tickets are available at: gala@fondationprincessecharlene.mc