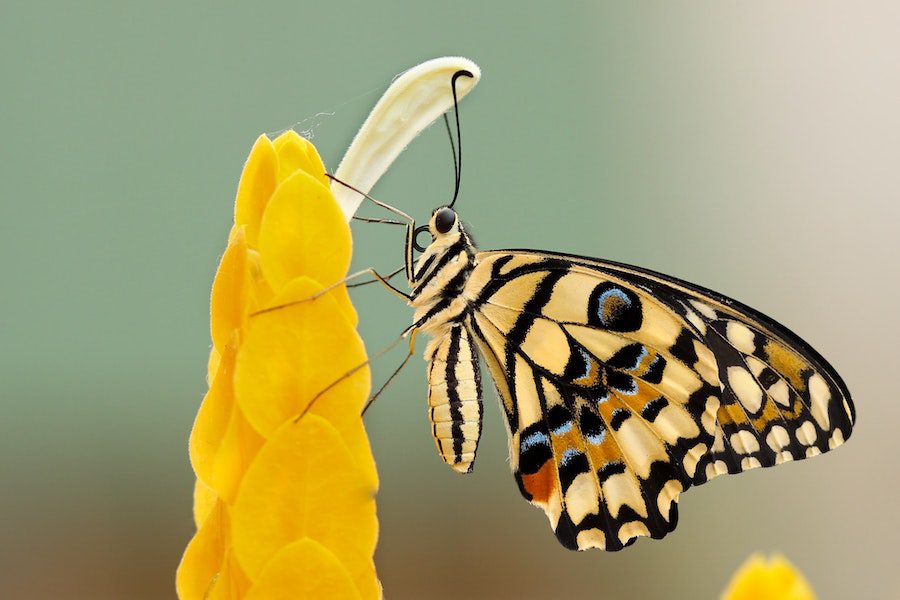 The COP15 Biodiversity Conference in China has urged Monaco and all participating countries to “act urgently on biodiversity protection in decision-making and recognise the importance of conservation in protecting human health.”
Over a hundred nations are taking part in the COP15 Biodiversity Summit in Kunming China, whose aim is to develop, adopt and implement an efficient global agreement, which they have called the Kunming Declaration, putting biodiversity and environmental recovery at the top of the priority list by 2030.
Monaco participated at home with the involvement of Céline Caron-Dagioni, Minister of Equipment, Environment and Town Planning, and on the ground with the participation of Marie-Pascale Boisson, Monaco’s Ambassador to China.
Ms Caron-Dagioni spoke of the Principality’s attachment to preserving biodiversity, both marine and terrestrial, and the need to recognise its essential contribution to the survival of mankind. This commitment was illustrated by some examples of concrete actions currently underway, such as the renaturation of the city.
She also iterated Monaco’s commitment to the adoption of the post-2020 Global Biodiversity Framework and the objectives to be achieved to fight against the loss of biodiversity, which will be finalised in May 2022, with a conservation objective of 30% of the globe by 2030.
Signatory nations will also work towards the full realisation of the 2050 Vision of ‘Living in Harmony with Nature’, ensuring that post-pandemic recovery policies, programmes and plans contribute to the sustainable use of biodiversity, and promote inclusive development.
“The adoption of the Kunming Declaration is a clear indication of the worldwide support for the level of ambition that needs to be reflected in the post-2020 global biodiversity framework to be finalised next spring in Kunming,” Executive Secretary of the Convention on Biological Diversity, Elizabeth Maruma Mrema, said.
Key elements of the accord include phasing out harmful subsidies and recognising the full and effective participation of local communities and indigenous peoples in helping monitor and review progress.
The European Union has doubled external funding for biodiversity and announced the creation of a coalition of financial institutions who are dedicated to protecting biodiversity with the aid of €12 trillion in assets and investments.
The conference has put a fine point on the dangers to human survival posed by the continued damage to biodiversity. Species are becoming extinct at a catastrophic level, causing disruptions to food chains that can create ripple effects up the ladder.
“Biodiversity loss and ecosystem degradation pose major risks to human survival and sustainable development”, Minister of Ecology and Environment of China, and COP15 President, Huang Runquiu said, saying that this moment “signalled renewed political will to boost ambition, enhance collaboration and maximise opportunities for synergies across other multilateral agreements.”
Participating countries are expected to adopt the proposed biodiversity framework by May 2022 which coincides with the next phase of Kunming meetings set to take place from 25th April to 8th May 2022.


Photo by Boris Smokrovic on Unsplash