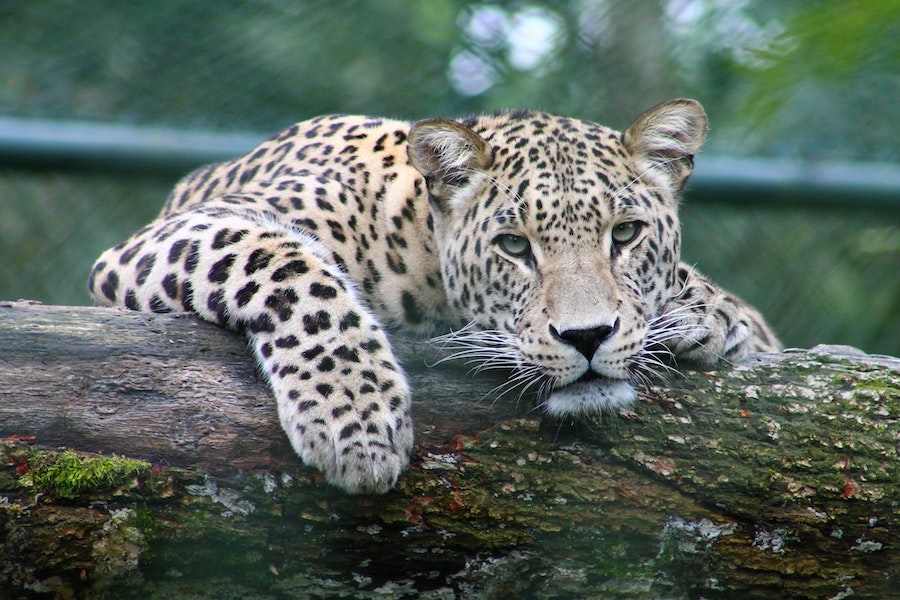 Negotiators from across the world have adopted a landmark global biodiversity agreement at COP15 in Montréal, supporting a commitment to preserve 30% of all land and seas by the year 2030.

The breakthrough came as 195 countries completed their negotiations at COP15 in Montréal, Canada, the United Nations Biodiversity Conference aimed at creating a plan to protect and restore biodiversity through 2030.

The outcome document, called the Kunming-Montreal Global Biodiversity Framework, adopts 23 goals and targets aiming to protect and restore nature for current and future generations, ensure its sustainable use as well as spur investments for a green global economy. Together with the Paris Agreement on climate, it paves the way towards a climate-neutral, nature-positive and resilient world by 2050.

“The agreement reached at COP15 is a landmark deal to protect nature, restore ecosystems and keep our planet liveable,” said Frans Timmermans, Executive Vice-President for the European Green Deal. “This is about our very survival: humanity has no future on a dead planet. We need nature and biodiversity for food security, our economy, our wellbeing, and our health. Nature is also our best ally in the fight against the climate crisis. When we restore and protect nature, it can help us adapt and shield us from the worst impacts of climate change.”

The new Global Biodiversity Framework Fund established under the Global Environment Facility will be open to financing from all sources.

In a major step to improve business action on biodiversity, large and transnational companies and financial institutions will be required to regularly monitor, assess and disclose risks, dependencies and impacts on biodiversity, and provide information to consumers to promote sustainable consumption.

Countries will now be required to implement the framework through domestic and international action. Before the next COP in 2024, all countries have to prepare updated National Biodiversity Strategies and Action Plans as well as National Biodiversity Finance Strategies. The next COPs will consider if the cumulative impact of the national actions is sufficient to reach the global goals and targets for 2030 and 2050.

In parallel to policy action, countries and multilateral financial institutions will now work on a fast start to the mobilisation of financing.

Photo by Gwen Weustink on Unsplash