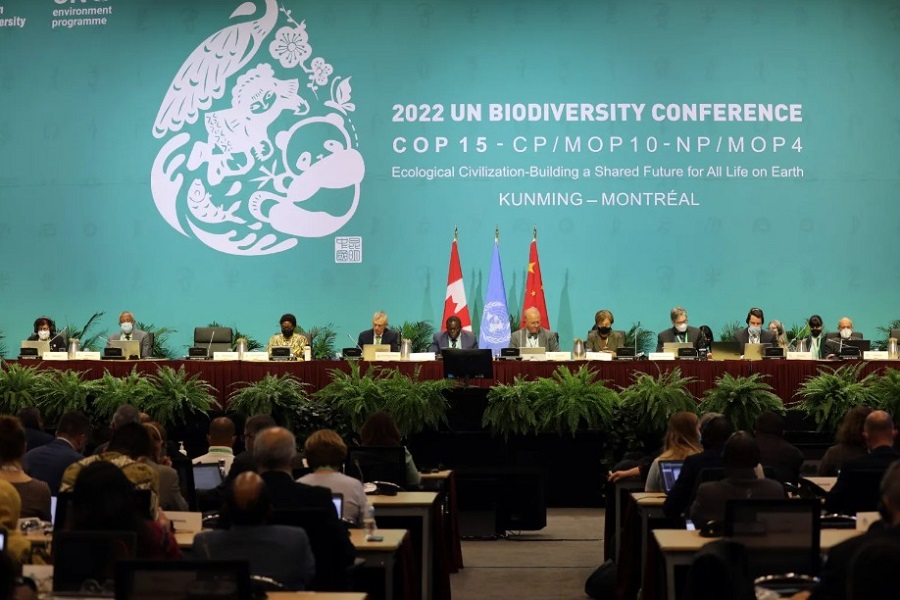 The Prince Albert II of Monaco Foundation has made a heartfelt plea urging world leaders at COP15 not to be distracted by the current geopolitical and energy crises.

Mixed sentiments and a general feeling of disappointment surround the outcomes of the recent COP27 conference in Sharm el-Sheikh, Egypt, which concluded on 20th November, and many have expressed frustration and dismay at the lacklustre decisions and lack of concrete commitments made in the face of the climate emergency.

With the COP15 conference underway in Montreal until 19th December, the concern of the Fondation Prince Albert II (FPA2) is that this lack of positive results may be set to repeat itself.

“Although there should be no hierarchy, climate issues still often take precedence over those related to biodiversity,” said the FPA2 via an official communiqué. “The issue of life is just as serious and just as urgent as the one of climate… Biodiversity continues to collapse and species are disappearing at a frightening rate. This is why we must seize the opportunity of COP15 to set an ambitious framework for action to halt this erosion. ”

The FPA2 also called for the need to provide economic and financial support to the “more vulnerable” developing countries that are often at the forefront of suffering due to climate and biodiversity issues yet lack the economic means to take action.

“The geopolitical and energy crises we are experiencing should not distract us from our priorities,” continued the FPA2. “Let us keep in mind that the fight against climate change and against the erosion of biodiversity is a sine qua non for the future of humanity on Earth. There is no doubt that the next few years will be decisive.”

The foundation and its namesake, Prince Albert II, have firmly aligned themselves with the No Paris without Montreal declaration tabled at COP15, which brings together nearly 100 signatories, from NGOs to scientific institutes and financial institutions.

The declaration lists 12 key steps that will “right the ship for the ocean and its biodiversity” and calls for the global protection of at least 30% of land and the ocean by 2030.