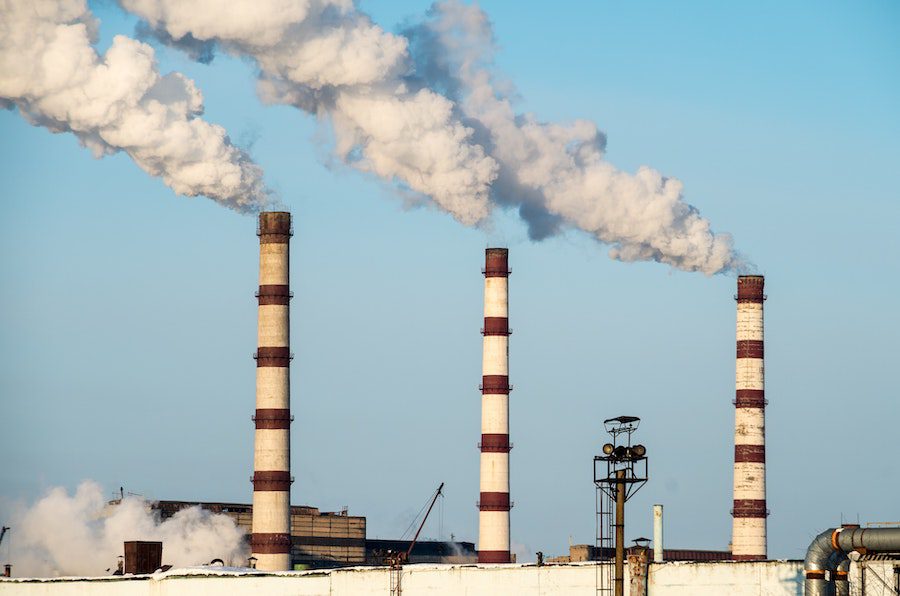 In a stunning concession, a new deal forged at the COP26 summit has seen 190 countries and organisations pledge to phase out coal-fuelled power generation as well as refraining from building new plants in the coming decades.
Once a staple for energy production, coal’s reputation has taken a serious hit in recent years. The COP26 has taken direct aim at this hugely polluting fossil fuel source, citing it as the single biggest contributor to climate change and in the process has gained pledges from more than 40 nations and dozens of organisations to start shifting away from its use.
Top coal-using countries such as Chile, Vietnam and Poland have all signed on to the pact, as have several major banks who have agreed to discontinue financing the coal industry.
Signatories have agreed to end all new investment in the industry both at home and abroad. Developed nations have said they will no longer use coal as a power source from the 2030s, and developing countries have stated they will be done with coal in the 2040s.
“The end of coal is in sight,” UK Business and Energy Secretary Kwasi Kwarteng said at the climate summit in Glasgow. “The world is moving in the right direction, standing ready to seal coal’s fate and embrace the environmental and economic benefits of building a future that is powered by clean energy.”
Separately, an international campaign aimed at phasing out the fuel called the Powering Past Coal Alliance said it had garnered 28 new members, including Ukraine who pledged to quit coal dependency by 2035. Coal produced about a third of Ukraine’s power last year.
Gains in ending coal use have been made in recent years, but it still produced around 37% of the world’s electricity in 2019. In order to make the shift to stay in accord with the pledge, major investment in heavy coal-using nations will be needed to make their energy sectors cleaner. The UK and the USA announced an $8.5 billion (€7.36 billion) partnership with South Africa on Tuesday to help them phase out coal faster, but more will be needed to assist other nations struggling to make the switch.
This big step forward has been marred slightly by the fact that some of the planet’s biggest coal users, Australia, China, the US and India, have not signed on. China, though, has conceded it would stop funding non-domestic coal plants, though internal projects were not discussed.
Countries such as the UK, Ireland and Germany have spent the last few decades transitioning from coal power to other cleaner forms, giving them a significant leg up.