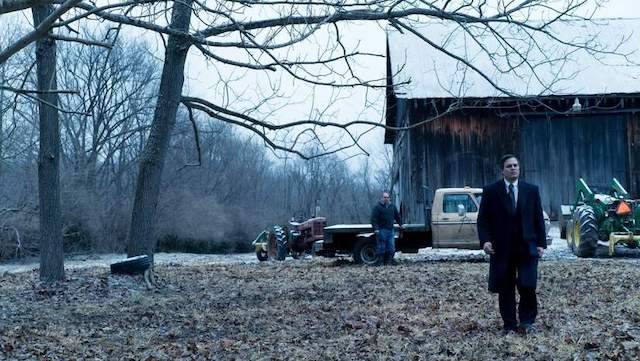 The environmental attorney behind the new legal thriller Dark Waters has sent a personal video message to HSH Prince Albert during a private screening of the film in Monaco. Released this week in French theatres, the movie tells the true story of a tenacious attorney who fights to bring justice to an American community dangerously exposed for decades to deadly chemicals.
Dark Waters follows attorney Robert Bilott, performed by actor and environmental activist Mark Ruffalo, and his 15-year legal battle against one of the largest chemical corporations in America, DuPont. The film also stars Academy Award winners Tim Robbins and Anne Hathaway.
On 19th February in Monaco, Prince Albert attended a private viewing of the film, presented by Jérôme de Bontin, Advisor at Capricorn Investment Group and member of the American branch of the Prince Albert II of Monaco Foundation. Around 100 other guests were also present.


At the end of the film, a video message recorded by Robert Bilott was played for the Sovereign Prince.
Danielle Turkov, founder and director of Think-Film Impact Production, led a debate following the screening, discussing the social and environmental issues raised in the film.