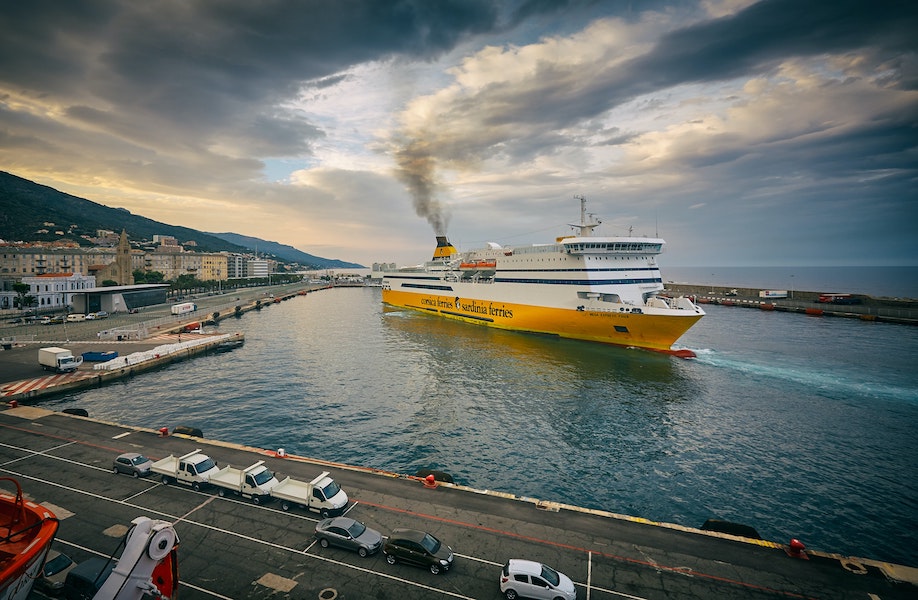 The Prefecture of the Bouches-du-Rhône has announced that a ferry has been made available to Ukrainian refugees in the port of Marseille from 29th March.

Up to 1,600 Ukrainian refugees will find themselves in new accommodation as a Corsica Ferry boat is made ready to welcome them aboard.

Specific arrangements have been made so that they receive “the best conditions”, the prefecture said in a press release.

The President of the Provence-Alpes-Côte-d’Azur region, Renaud Muselier, supported this unique housing offer as a response to Nice Mayor Christian Estrosi’s plea. The mayor had asked for the “establishment of regional solidarity, to help his territory on the front line.”

In mid-March, Mayor Estrosi stated that, as the vast majority of refugees entering France are coming through at the border between Italy and the Alpes-Maritimes, the local system was becoming “overwhelmed” with the 1,000 or so new arrivals.

Communities and employers in the region will be asked to join this ferry project to find education, training and employment solutions for refugees.

Over 3.6 million people have fled the conflict in Ukraine since the Russian forces invaded their country on 24th February. Poland has taken in most of the refugees. At the last count made by the United Nations High Commission for Refugees (UNHCR), more than two million Ukrainians, mostly women and children, are in Poland.

French Prime Minister Jean Castex said on 22nd March that 26,000 Ukrainians have entered France since the start of the war, many in transit to other places. The EU has granted any Ukrainian fleeing a temporary protection visa for six months, renewable up to three years. This temporary measure, a first for the EU, includes a residence permit, access to jobs and housing, medical care and education for children.

How to keep Ukrainian women safe, and fill a job shortage

Photo by Vidar Nordli on Unsplash