Could “ecocide” be a new law in France?

Could “ecocide” be a new law in France? 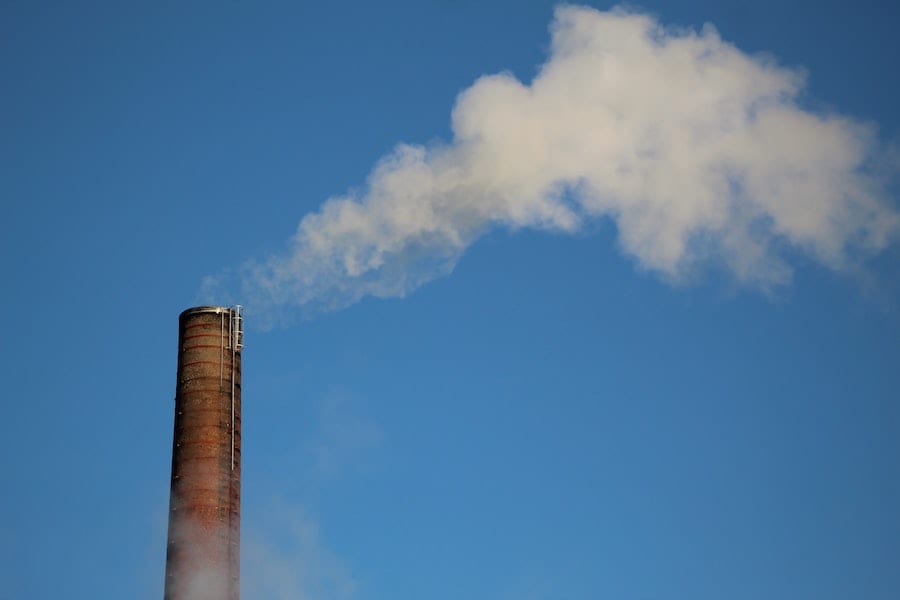 A citizen’s council is calling on the French government to hold a referendum on adding environmental protection to the Constitution to make the destruction of nature a crime.
After nine months of deliberations, a collection of 150 randomly chosen citizens voted last Sunday on a final proposal to submit to the French government on how best to combat global warming and environmental degradation. Amongst the suggestions is a law to make “ecocide” an offense punishable by law.
Ecocide is anything that causes extensive damage to ecosystems, mainly things that leave high carbon footprints or are poisonous to the land, air or sea.
The Convention Citoyenne pour le Climat (CCC) is the brainchild of President Macron, who initiated the group in 2019 as a response to the gilet jaunes movement. “We do not include our fellow citizens sufficiently in the transparent, debated construction of the solutions we put forward. So that is the idea behind the Citizens’ Assembly process,” Macron said in January at a CCC meeting.
Members were selected using an arbitrary phone number generating system and are made up of people ranging in age from 16 to 80 who were asked to come up with ideas on what could be done to reduce at least 40% of emissions by 2030.
The resulting ideas culminated in the thought that extensive ecological damage be made a crime in France and that French law should reflect this by introducing referendums on climate controls.
Making “ecocide” a crime will mean it is the legal responsibility of every citizen to take care of the environment, and in effect would give the environment “rights”. It would allow for the prosecution of those who wilfully do things to hurt the environment and would mean that CEO’s of major polluters and government ministers could be held personally accountable.
A similar bill was rejected in 2019 by the French Senate.
The CCC has presented its proposal to the Minister for Ecological Transition, Elisabeth Bourne, and will meet with President Macron on 29th June to formally present the case.
The CCC additionally proposed ending advertising for products with high-carbon emissions, such as SUVs. Placing a heavy tax on highly processed foods, and a total ban on dangerous pesticides by 2035. They also are recommending a ban on the sale of cars with high emissions from 2025, replacing them with better sustainable transportation options.