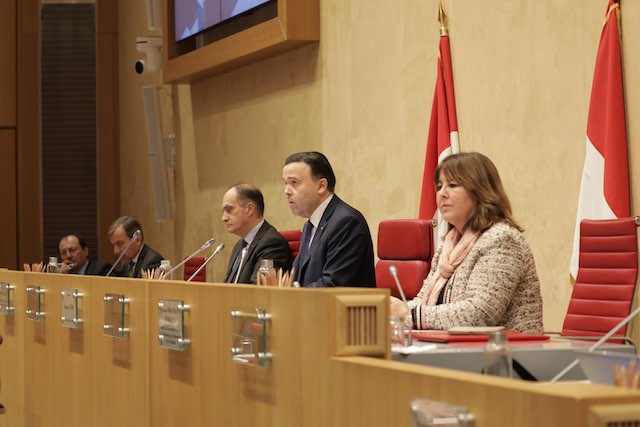 Prince Albert has established a monitoring committee to manage the Covid-19 crisis in Monaco after a call by the National Council for a collaborative approach.
HSH Prince Albert II issued a press release on Monday 23rd March responding to an open letter sent by the National Council requesting the formation of a Covid-19 task force to manage the most serious crisis seen in the Principality since World War II.
The Covid monitoring committee will be headed up by the Minister of State, Serge Telle. Representatives of the Assembly will be informed of all decisions, both pending or already made, by the Prince’s government while the National Council will be able to make proposals to the government through the committee.
This unprecedented peacetime committee is authorised to put systems in place via Sovereign Ordinance, which shall be signed in the coming days.
The Prince’s government says the committee will follow protocol within the strict framework of its constitutional powers in order to keep Monaco institutions functioning during the crisis period and is calling for national unity and support to help make this happen.
Aware of the consequences this health crisis is having on everyone’s lives, the Prince is reminding the citizens of Monaco of his “total commitment to the implementation of necessary measures” to ensure the safety of all and the quick return to normalcy.
Prince Albert has also expressed his thanks to those who have mobilised to help during these challenging times, notably the staff from the State and Commune Services, from health, rescue and security departments, as well as volunteers.