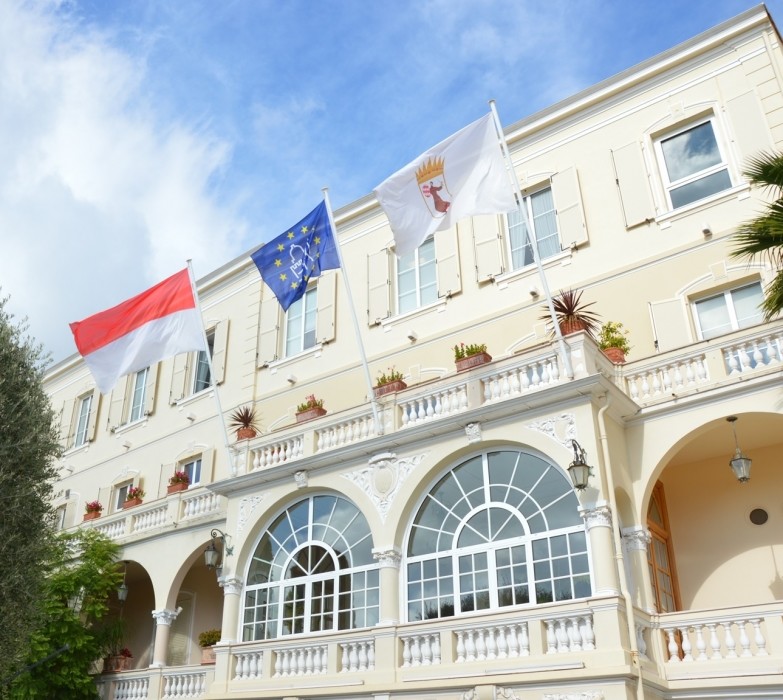 The Department of Seniors and Social Action at the Monaco City Council, in particular its social action unit, under the aegis of Mayor Georges Marsan, has just created a new allowance: the Supplementary Disability Allowance or Handicap (ASIH). It now replaces the National Old Age Allowance (ANV) which was offered to persons of Monegasque nationality regardless of age, beneficiaries of the Disabled Adult Allowance (AAH) or the Old Age Handicap Allowance (AHV), or a disability pension (or annuity).

From now, the following distinction is made regarding the allocation of these two allowances:

– The Supplementary Disability or Disability Allowance (ASIH) is intended for Monegasque adults, in addition to the payment of the AAH, the AHV or a pension (or annuity);

– The National Old Age Allowance (ANV) is now exclusively reserved for people over 60, of Monegasque nationality, not benefiting from any allowance paid by the Monegasque State.

The Old Age Handicap Allowance (AHV) has also been set up by the services of the Government of Monaco to take over the AAH which was only allocated to beneficiaries until the age of 60 years.

By creating the ASIH, the Monaco City Council confirms its social role, alongside the Prince’s Government, and its skills in assisting people in difficulty.