Council pushes ahead with passport changes

Council pushes ahead with passport changes 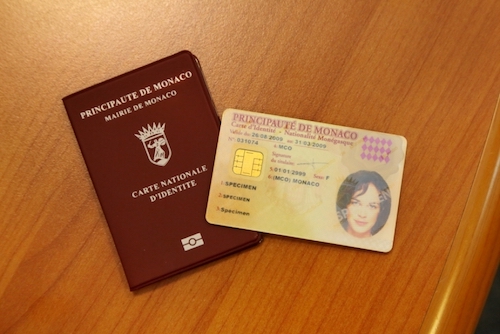 The number of Monegasque citizens has risen threefold in the past 70 years. To control this sharp upsurge, there is a law in the works that raises the number of years a person married to a citizen must be espoused before they are eligible for nationality.

In a meeting of the National Council last week, a proposal to raise the number of years to obtain citizenship in Monaco from 10 to 20 was put to the vote. The bill was signed unanimously by the councillors and should be in effect “very soon”.

Making people wait until their porcelain wedding anniversary before allowing them to be full citizens may appear a bit harsh, but the reasoning behind the decision is practical.

If the number of nationals surpasses a certain number, the whole social system will be in jeopardy based on the current model. It would no longer be possible to allow nationals to enjoy the benefits they receive, such as subsidised housing, jobs, and generous social welfare allowances.

The number of citizens in 1950 was 3,000. Today it tops out at 9,326 and at this rate of growth, the two square kilometre Principality would see the population rise to nearly 15,000 in the next 50 years, which goes beyond the tipping point.

There also exists an imbalance between male and female citizens that this bill aims to rectify. The husband of a Monegasque woman is not eligible for citizenship under the current legislation.

The new bill eradicates this situation by making the transmission of citizenship available to both men and women married to nationals after the 20 year timeframe, creating a fairer system all around.