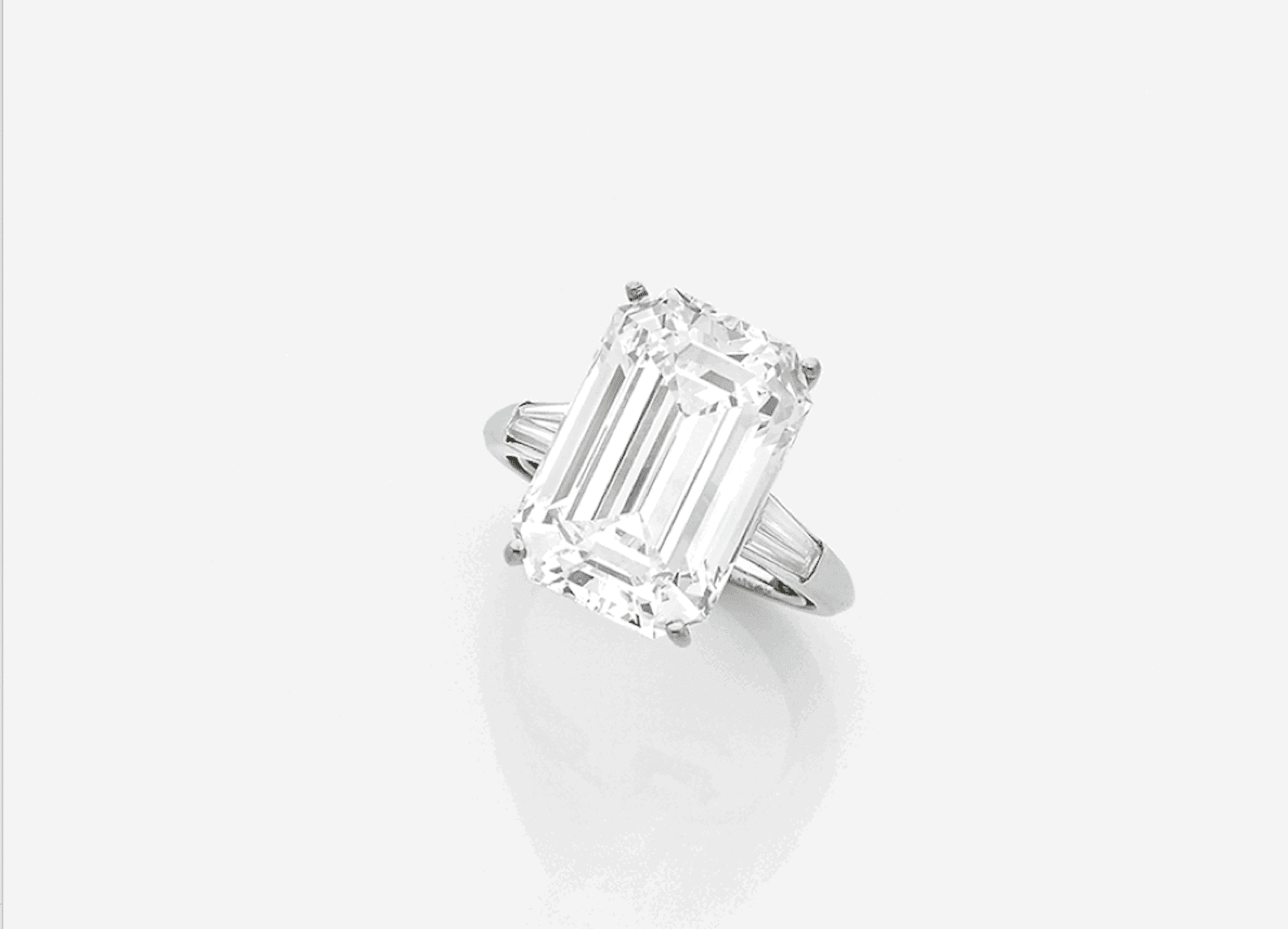 Artcurial is preparing to take up its summer quarters at the Hôtel Hermitage for the Summer Auction from 16th to 21st July featuring jewellery, timepieces and the highly-anticipated Hermès Summer Collection.

In the timepiece category, The Bull Collection has put together 36 lots including highly sought after pieces from the biggest names in Swiss watchmaking including Patek Philippe and Rolex, with iconic models such as the Nautilus and the Daytona.

The ‘Temps est Féminin’ auctions will also reveal the strength and growth of the female watch market.

In jewellery, exceptional stones will feature among the most beautiful signatures of

The Hermès Summer Collection sale will bring together the timeless Birkin, Kelly and Constance in a beautiful range of colours. A few pieces from the Louis Vuitton x Supreme capsule collection will complete the summer session.

Meanwhile, Artcurial has partnered with the Rock to offer a range of collector cars during the week of prestige sales, with almost 80 exceptional cars selected by Artcurial Motorcars on show at the Prince’s Automobile Museum.

Artcurial says it has taken all the necessary measures with the Hermitage Hotel to welcome visitors from around the world in the best hygiene conditions, allowing everyone to fully enjoy the auctions.

Monaco Explorations and the Principality's initiatives for the oceans have been in the spotlight at the UN. Isabelle Rosabrunetto, Director General of the Department of Foreign Affairs and Cooperation, accompanied by Marie-Catherine Caruso-Ravera, Director of Diplomatic and Consular Relations, visited the United States, from December 4 to 8, to make working visits to the various Monaco Diplomatic and Consular Missions.

In New York, she delivered an important speech to the UN General Assembly during the debate on oceans and the law of the sea.

Her address was an opportunity to recall Monaco's priorities, such as the implementation of Sustainable Development Goal 14, ocean acidification, marine protected areas, the fight against marine pollution as well as the Principality’s support for hydrography and marine cartography.

The importance of marine science and scientific collaboration was also at the heart of the Director General's speech, citing as examples the Yersin’s ports of call in Madeira, Cape Verde and Martinique, in accordance with the vision of SAS the Sovereign Prince to "reconcile humanity and the sea."

The Principality also supports the initiative of the UNESCO Intergovernmental Oceanographic Commission to proclaim a Decade of Ocean Sciences from 2021 to 2030. Two draft resolutions of the General Assembly on oceans and the law of the sea in general and on the sustainability of fisheries were adopted at the end of the debate.

By the end of the year, the General Assembly is expected to adopt a third resolution to convene an Intergovernmental Conference to develop a new International Instrument for the Conservation and Sustainable Use of Marine Biodiversity.

Palais de Justice Monaco Photo: Niels Mickers[/caption] A Nice man has been sentenced to four months in prison for fraud in Monaco. The young man entered the Monaco courthouse freely Wednesday but emerged in handcuffs and sentenced to four months in prison for forgery and misappropriation of 12 cheques, in addition to reimbursing the plaintiff for €9,000. The accused stood before the court with little remorse. He created a company called “Fullcharg”, specialised in data plans recharging for phones, but forged cheques while working for another company to the tune of €53,586. The accused had an accounting job with BFM experts in Monaco and the first sign of trouble was in 2014 when his clients were pulled up for non-payment of VAT. Unperturbed, he claimed that the secretary had made an accounting error. In fact, rather than giving the cheques made out by his clients to cover their VAT payments to the Monaco tax authorities, he was paying them directly into his own company. “It was easy to use other people’s money,” stated President Florestan Bellinoza. “Who would think of stealing from your employer’s clients? These people already trust you with their VAT returns.” The accused tried to explain his actions. “I knew it was wrong but it was a quick way to get money.” The judge cut him off, “Your clients handed you a cheque and you kept the money. You worked for less than a year at that business and you never responded to the arrest warrant.” According to Me Roger Tudela, lawyer for the civil parties, “Everything went wrong when the manager started to work alone. The company’s president met a client who complained of lost cheques. From October, other clients complained that their VAT payments had not been received by the tax authorities, and the company president quickly suspected that the accountant was behind the €33,565 loss. The lawyer is also claiming €10,000 in damages The prosecutor Alexia Brianti wonders if this is not the only company scammed. As far as the accused was concerned, it was easy money… €53,000 over four months, but it quickly got out of hand. He was already known to the police for embezzlement, when he misappropriated 8 cheques to the amount of €20,000 with another company. He’s not a big time criminal. He’s a petty thief. He’s expecting a child. Give him a reasonable sentence, requested his lawyer. The judge decided otherwise. (Source: Nice-Matin).