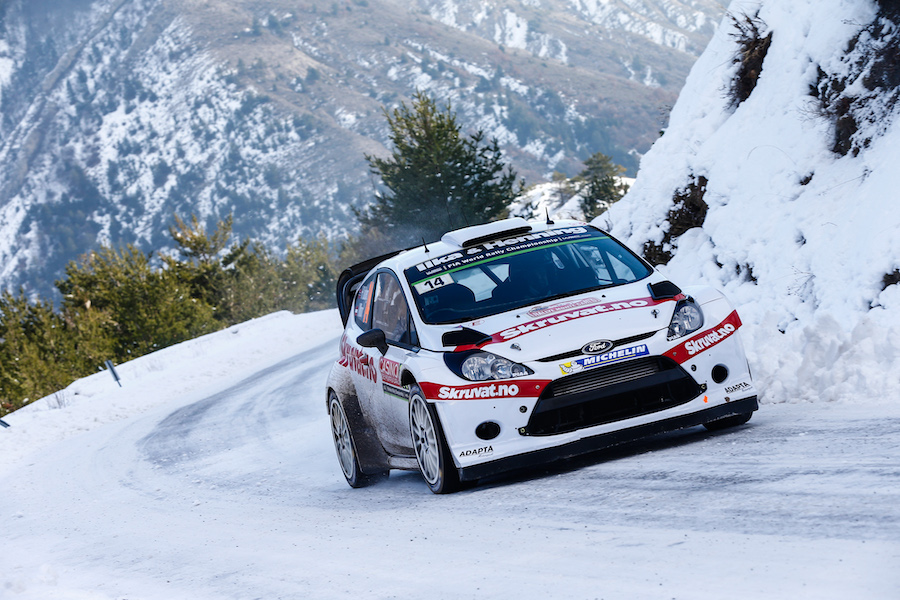 The 2022 edition of the Monte-Carlo Automobile Rally, which kicks off on Monday, will have all the thrills of previous years and a few twists to give fans something new to sink their teeth into.

The 90th Monte-Carlo Automobile Rally, the inaugural round of the 2022 FIA World Rally Championship (WRC), will run this year from 17th to 23rd January.

For the first time since 2006, the service park will stay entirely in the Principality, giving fans a chance to venture down to the Port to see the action. Additionally, this year’s course will be modified by a full 95% from the previous race, combining originality and challenges the whole way through.

One notable change is that the part of the course that goes to Gap, a staple of the route since 2014, will be excluded this year, rerouted instead to Monaco.

The first three days, the 17th to the 19th, will be devoted to reconnaissance, with the official kick-off on 20thJanuary at 6:45pm on the Place du Casino, an exciting new extra to the roster. The Monaco-centric feel to this year’s event coincides with the 90th edition celebrations which are being put on by the Organising Committee of the Automobile Club de Monaco.

The opening night will feature a 38.45-kilometre timed race from Lucéram to Lantosque and La Bollène-Vésubie to Moulinet, serving as the ‘Nuit du Turini 2022’.

The first full day, the 21st, will be a 97.86-kilometre race against the clock in a loop with three stages that will be done twice. It starts with the Roure to Beuil portion, then on to Guillaumes, Péone  and Valberg, and finally,the Val-de-Chalvagne to Entrevaux section.

Day three will be in the Alpes-de-Haute-Provence region and will cover 92.46 kilometres. The day begins with Le Fugeret to Thorame-Haute. Then it’s time for a loop to be run twice, interspersed with a pit stop and a compulsory regroup in Digne-les-Bains. With the new Saint-Jeannet to Malijai and Saint-Geniez to Thoard routings via Authon and the dreaded Col de Fontbelle, this new day will be a true challenge.

The final day will see 67.26 kilometres covered in the Alpes-Maritimes hinterlands. Two events will be run twice, including the brand new timed section of La Penne to Collongues and one introduced last year, Briançonnet / Entrevaux via the Col du Buis and the Val-de-Chalvagne, which will act as a Power Stage during the second passage.

Return to the Principality is scheduled for around 2pm and will be followed by the prize-giving ceremony in the Place du Casino.